The Planning and Rural Development Minister Sam Basil leads the United Labour Party. He is the Parliamentary representative for neighboring Wau-Bulolo in Morobe.

The seat was left vacant when late Thomas Pelika passed away due to sudden heart attack at Angau Angau General Hospital on October 30 last year.

Late Pelika won the seat in 2017 General Elections under Pangu Pati banner. Pangu is now ruling party in Papua New Guinea. Initially, Basil took over its leadership and resuscitated it to its former glory. Due to prolonged court battle between him and party executives, he unplugged his association.

Prime Minister James Marape took over the reign of Pangu leadership from Basil. Marape has not announced his candidate yet for the by-election. https://pngsun.com/2020/04/03/what-goes-around-comes-around/ 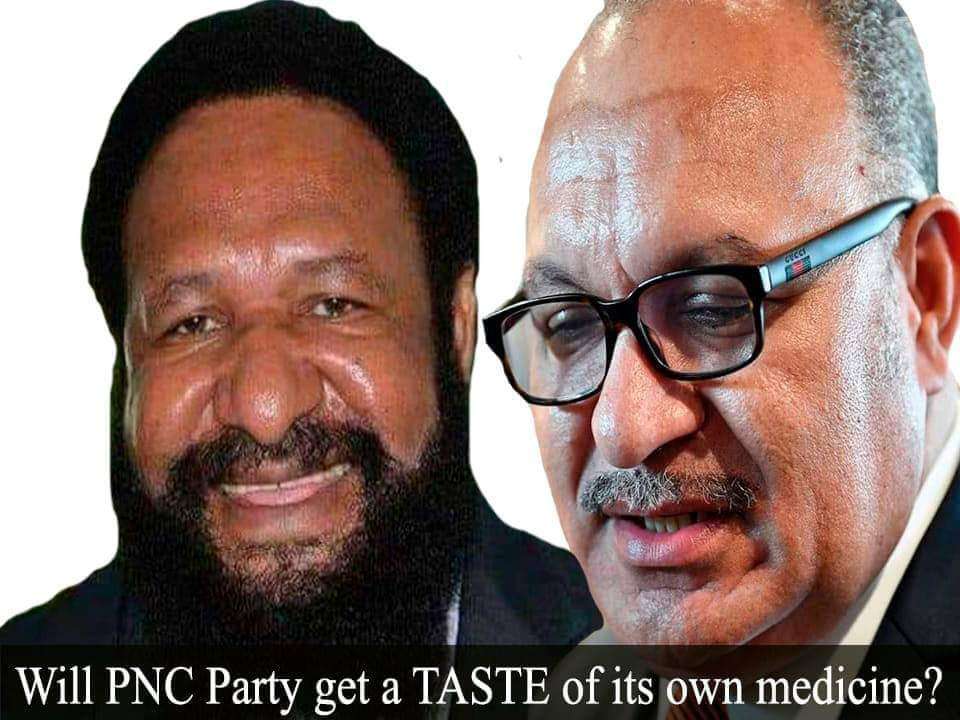 WHAT GOES AROUND COMES AROUND
By STAFF REPORTERS April 3, 2020