This was following high-level collaboration with Governor Powes Parkop and NCDC, and Central and Metropolitan Police Command.

Pangu Pati leader and Prime Minister James Marape officiated the ground breaking ceremony for the construction of a new police station at 9-Mile Cemetery and the vehicle presentation. 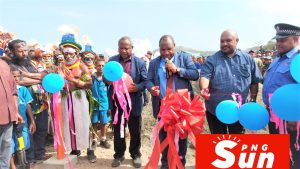 MP-elect for Moresby North-West, Lohia Samuel Boe was also present during the occassion.

These initiatives by the local MP were to boost ACP Anthony Wagambie Jr and Metropolitan Superintendent Gideon Ikumu’s initiative to arrest the recent increase in petty crimes at Gordons and Erima.

Kaupa said his office intervened because of current infrastructure development, boom in investment, demand of policing services and recent spike in crimes at Erima and Gordons.

In addition, he called on the police personnel to care for the vehicle well. 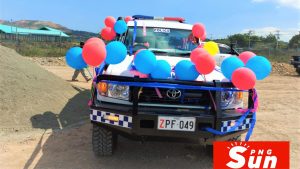 Speaking during the occasion on July 15, PM Marape said he would assist the district with funding for the construction of new police station.

Governor Parkop conveyed his apology for being absent during the event.

Unemployment, urban migration, growing population and the slow-down in the economy are some of the big factors that are contributing to these social tensions. This issue has to be arrested immediately or it will become a greater problem for the city and the country. We cannot allow petty crimes to dictate life in the city. 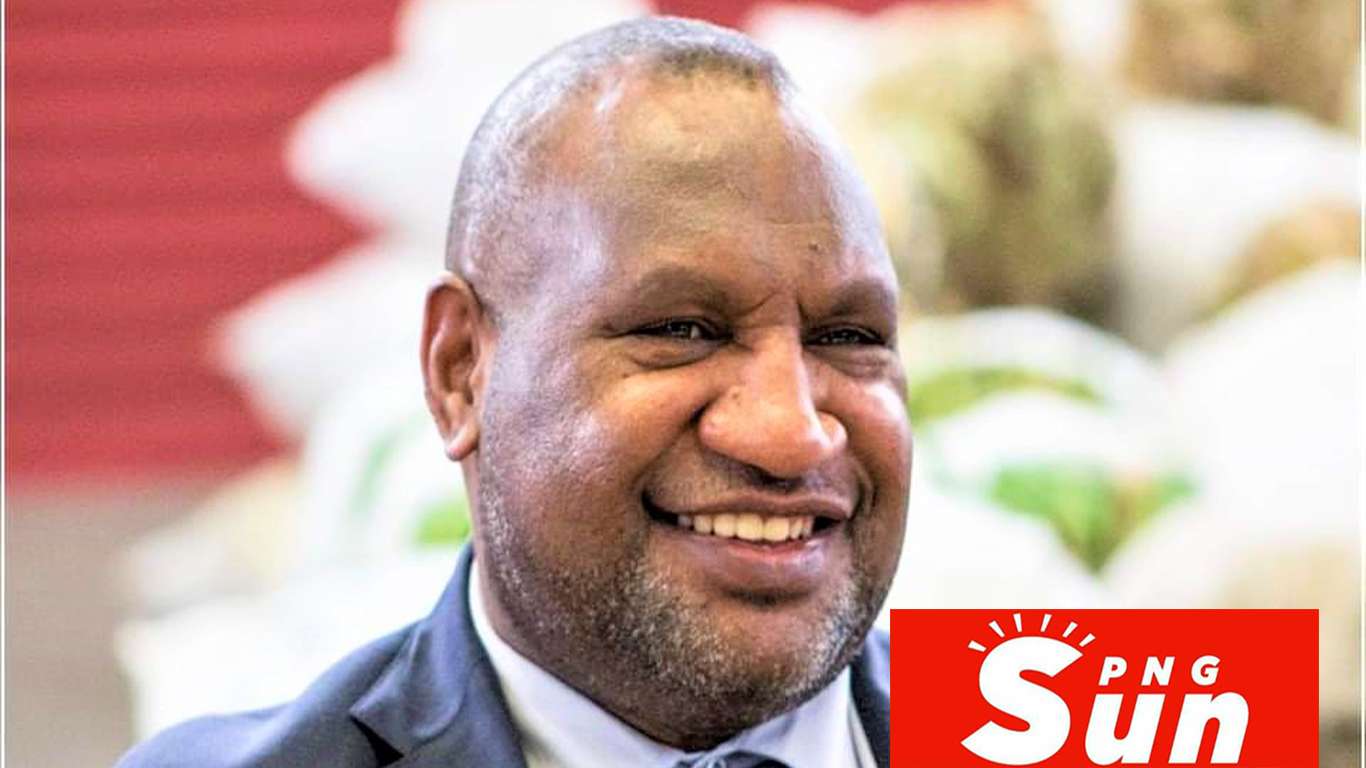