National Vaccination rollout for Covid-19 Pandemic in Papua New Guinea is progressing at a snail’s pace due to conspiracy theories.

PM Marape said the world was learning to live with the virus.

We are very aware of the world’s current move into accepting COVID-19 inoculation as the new way of living and travel.

PM Marape revealed a dismal figure of 0.05% of the 10 million population to have already vaccinated against most APEC countries. APEC nations are seeing better successes in inoculating their various demographic segment of their population.

Religious sensitivity, cultural sensitivity, and more significantly, fake news on social media has made our people hesitate to get the vaccines.

But, he said, as borders open and travel requirements demand vaccination, Papua New Guineans will receive it if they want to travel and do business.

He was speaking at Asia-Pacific Economic Cooperation (APEC) Informal Leaders Retreat on July 16, 2021.

The supply of and the immediate access to the vaccines was the central theme running through the vein of the talks at the retreat. A number of APEC countries voiced big challenges in their respective population’s continuing reluctance to be inoculated.

Reports have shown that the more developed countries of APEC are having better success at vaccinating their people than developing countries.

Papua New Guinea is among the countries that are still lagging behind in vaccinating its population. He highlighted this during the meeting. 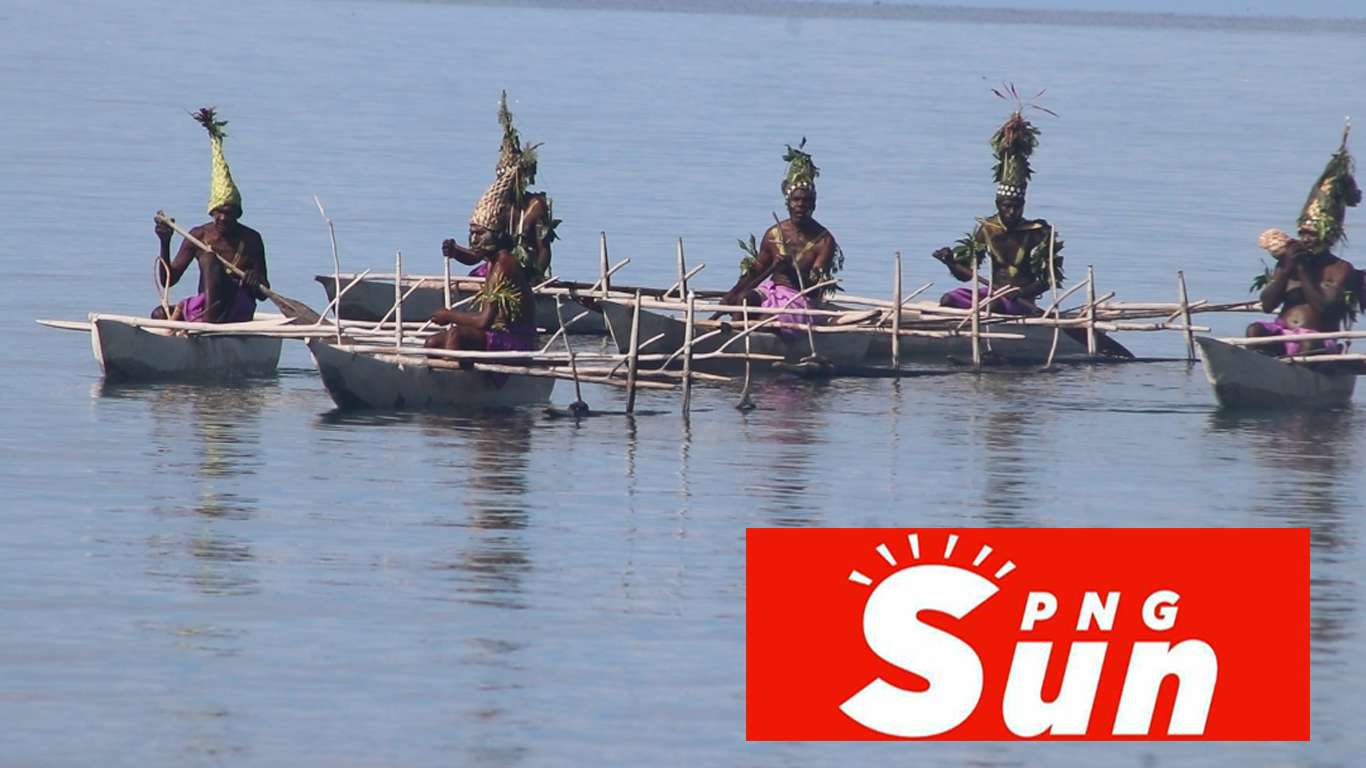 SHARK-CALLING FESTIVAL TO BE NATIONAL EVENT
By STAFF REPORTERS July 24, 2021