The Waigani District Court yesterday acquitted the infamous ‘beltman’ of his charges. The charges stemmed from series of ‘Kaikai belt’  or explicit sex videos he produced with three women.

The failure on the part of police gathering and filing evidence against Isaac Yakin, and prosecution provided an opportunity in favour of Yakin.

Initially, Yakin made several videos with three women on the ‘Me Laik Kaikai Belt’ episode. Police records say his official name is Alex Buka,  23, of Hunjemba in the Southern Highlands province.

Interestingly, the videos went viral on social which angered relatives of the female characters. Thus, they assaulted the ‘Beltman’ and handed him over to police for formal arrest and charges. https://www.thenational.com.pg/ncd-police-probing-mans-assault-at-police-station/ 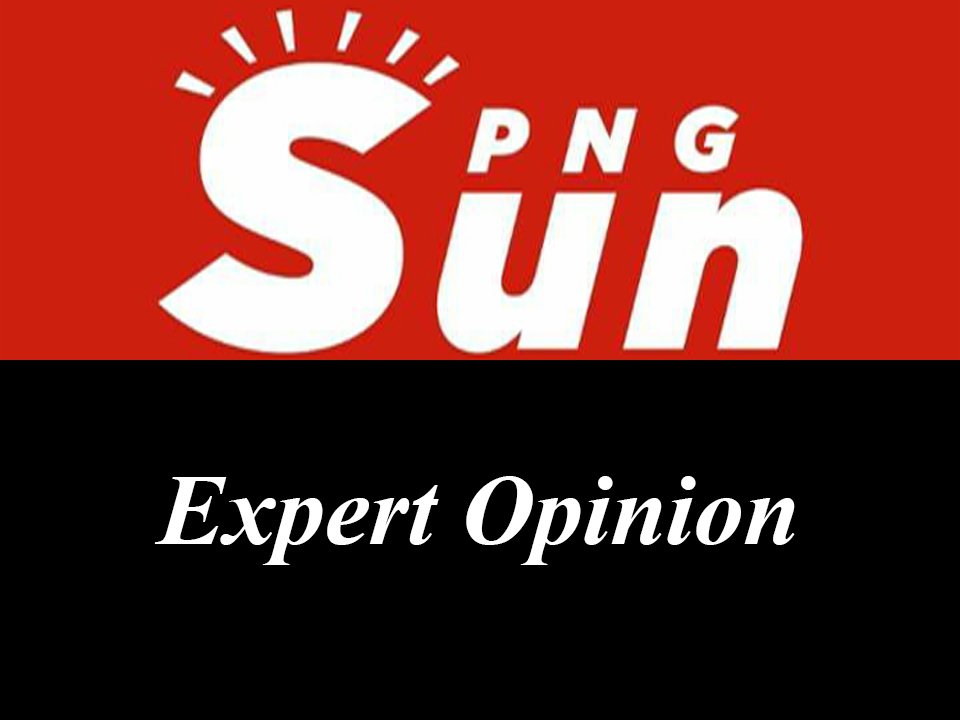 PNG AT CROSSROADS WITH DEBTS
By STAFF REPORTERS May 18, 2021