The two positive test results of players in a participating franchise team yesterday forced the PNGRLC board to further 2021 Digicel Cup season.

The double header matches scheduled were between NCDC Moniplus Vipers Vs Kimbe Cutters at the Sir John Guise Stadium. The other match would have been between Rabaul Gurias and Waghi Tumbes.

PNG National Rugby League Competition convened a special meeting on Friday. They resolved to further delay the kickoff by three weeks. That means it will commence on the weekend of May 29, 2021.

Chairman Adrian Chow in a media statement attributed the deferral to players being tested positive.

Chairman Chow said the team underwent RTD Antigen tests this morning prior to their departure to Port Moresby.

In addition, he said the test was in line with travel requirements put in place for all teams.

The two, he said, are in 14-days Isolation, pending contact tracing.

Further, he said they notified the franchises of the situation and decision.

“Following the decision by the PNGNRLC, we informed all the franchises and our stakeholders of the situation. Thus, they understand the reasons for the decision,” Chow said.

Chairman Chow said COVID-19 is a global issue and no one is immune.

“It is a reminder that viruses don’t discriminate and to do everything we can, to keep safe.”

He said this was a difficult but necessary decision. “We do this out of an abundance of caution and a respect for the game, our stakeholders. Also, the difficult times we have found ourselves in,” Chow said. Extra reading: https://postcourier.com.pg/chow-elected-as-pngnrl-chairman/ 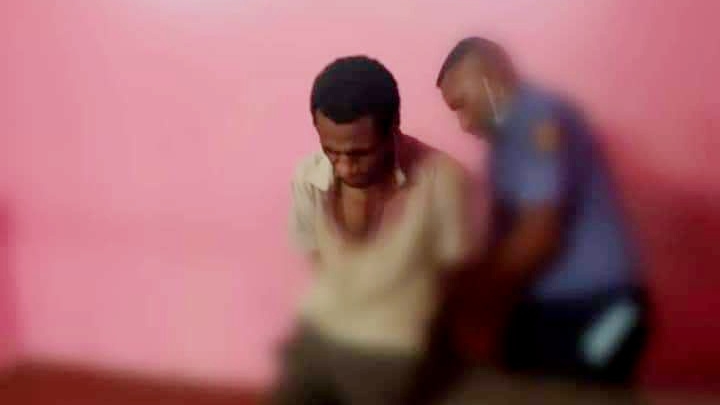 FATHER CHARGED FOR KILLING SONS
By STAFF REPORTERS May 10, 2021