His Kandep people gave him a standing ovation. The people kept clapping and singing in jubilation.

This was his first public appearance after reinstatement as member by the court. https://pngsun.com/2020/04/03/what-goes-around-comes-around/

Other high profile VIPs were expected to accompany him. However, due to schedule clash, they deferred their company to future gatherings in Kandep.

Speaking to the people, Polye pledged to take the cue from the existing work left by former MP Alfred Manase.

Additionally, he said he would continue with rehabilitating the controversial Wasa bridge and the Health facilities in Kandep and other areas that needed intervention.

Further, Polye also made his commitment to make peace with families and relatives of those who sustained injured or deaths.

Furthermore, he committed K500,000 for the event organizers and all other parties involved.

Meanwhile, he will be back in Kandep soon to roll out his plans and strategies for the balance of this term in office. 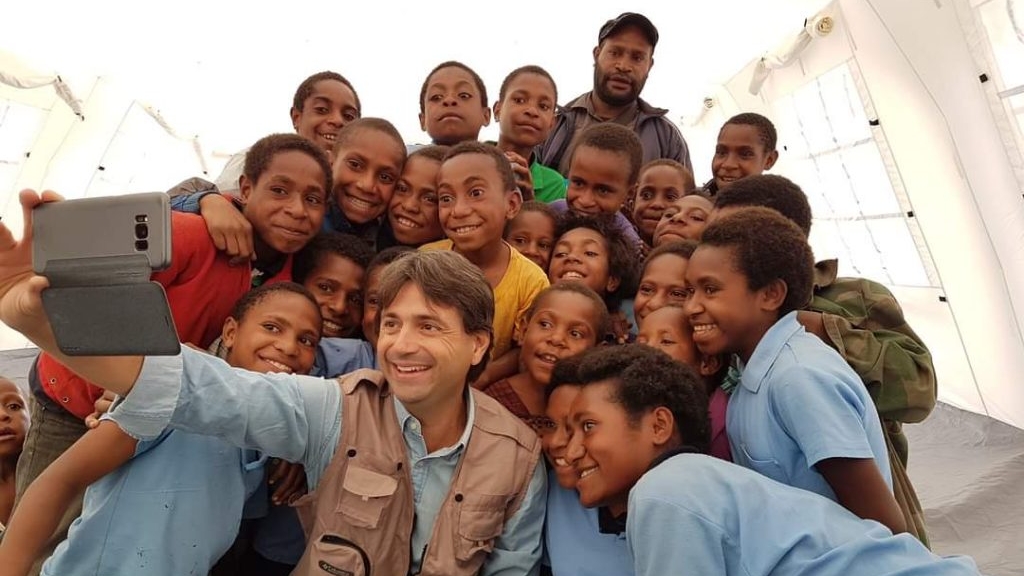