Thus, he said, this is to accommodate the developments and other prospects in the province.

Further, he commended Enga Governor Chief Sir Peter Ipatas and other leaders for the upgraded Wapenamanda Airport. However, he said the outstanding challenges of the airport still remain unresolved. https://postcourier.com.pg/wapenamanda-airport-upgrade-confirmed-next-year/

In light of the Porgera Gold Mine reopening, Enga needs a morden airport, he said.

EPG should negotiate for a new Modern Airport for Enga with the State and Donor Agencies like ADB. The current Wapenamanda Airport does not serve Enga’s economic and tourism interests well. That is particularly when Engans are expanding their economic base in Mining, Health, Properties, Education, Agriculture and Tourism.

EPG and State have three options, he said, which he directed Civil Aviation Authority management (now NAC) to look into. Thus, that is to improve the facility when he was its Chairman.

The options available are:

He said he strongly suggested EPG directs the Enga Provincial Administrator and his Team to look into the above three options. Then get relevant authorities such as NAC, Department of Transport and CASA, to assist frame a Project Proposal to ADB through NAC for the Phase 2 Funding.

Building Airports takes 5 to 15 years; hence, sooner we start the planning process now, the better if we want to improve the current situation and stop continuous risky travels to Hagen. Porgera has and will contribute substantially to over 5% of the National GDP of the economy and it is economically justified for Engans to have a Modern Airport. 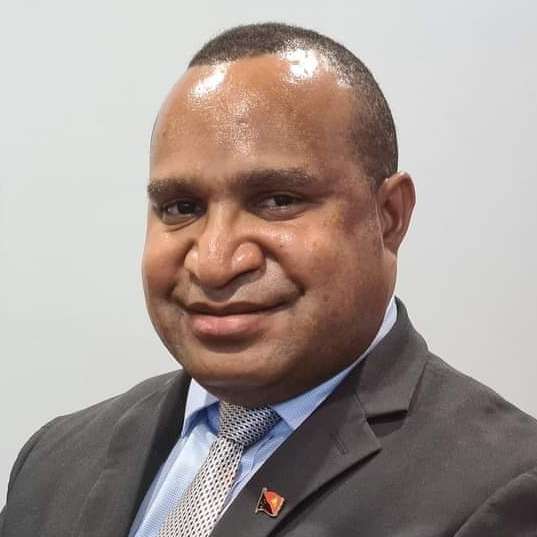