His arrest stemmed from his alleged role in the purchase of two generators from Israel in 2013. The generators were to address power blackouts in Lae and Port Moresby.

Hodges Ette confirmed in a media statement that his men brought him for questioning this afternoon.

Ette is the assistant commissioner who is in charge of crimes.

Mr O’Neill was returning to the country from Brisbane, Australia. Ialibu Pangia MP has been staying there for months due to Covid-19 lockdown.

ACP Ette continued they strickly observed all COVID-19 protocols when they carried out the arrest.

1.Former PM directed payments for the purchase of the two generators from Israel. His government did not follow due consideration for procurement processes as required under Public Finance Management Act;

2. National Parliament did not approve the transaction;

3.The transaction did not go through tender processes;

4.No legal clearance from the State Solicitors was in place for such payment; and,

5.O’Neill instructed the Cabinet to convene and approved the payment of K50 million for the generators. However, the former government and its agents already bought them.

Therefore, reasonable evidence is there for misappropriation, abuse of office and official corruption, said Mr Ette.

“We will allow bail for him to undergoing 14-day quarantine at his own residence,” he said.

ICAC BILL HIGH ON AGENDA WHEN PNG PARLIAMENT MEETS
By WANPIS AKO May 24, 2020 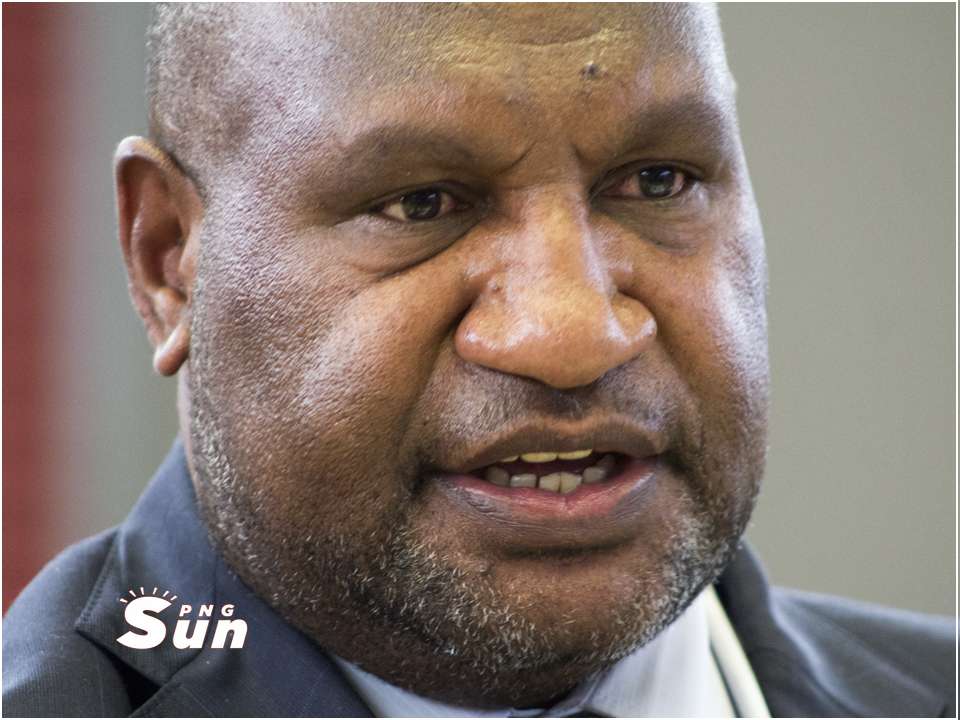 ICAC BILL HIGH ON AGENDA WHEN PNG PARLIAMENT MEETS
By WANPIS AKO May 24, 2020