Independent Commission Against Corruption Bill is high on agenda for the Marape-led Government when Parliament resumes next month.

O’Neill’s arrest stemmed from his alleged role in the purchase of two generators from Israel.

Opposition Leader Belden Namah’s complaint against him in 2014 over the controversial deal helped police to arrest him after six years.

PM Marape said the ICAC Bill, when passed, would create an independent institution which is free from political manipulation.

He continued his Government would ask the Ombudsman Commission, the judiciary, police, and Transparency International to help in establishing its structure.

“On other corruption fronts, I encourage our citizens to use protections the Whistle Blowers Act gives. Start to report and assist prosecute corruptions,” he wrote on his Facebook wall.

During this coming June Parliament sitting, we will get ICAC’s third and final reading passed. So, a specialized corruption fighting institution can be established by law.

Many governments of past had promised but our government will deliver on it,” PM Marape assured the country.

Mr Marape assured the nation that he would allow police to do their job without fear or favour unlike before.

He clarified contents of a leaked letter which showed him giving instructions to facilitate the generator deal.

“Finance Ministers sign Section 46(b) of the IPBC Act and Section 61 of the PFM Act. They do this based on requests from State Agencies including SOEs. They are always amongst the last in the chain of the approval process.

He also assured police that he would assist their work with statements as Witness of State.

“In light of the former PM’s arrest , let’s respect him and the police process involved.

“The leader is innocent until found guilty. So, let’s be respectful and refrain from public commentary,” he said.https://pngsun.com/2020/05/23/former-png-prime-minister-arrested-over-israeli-generator-transaction/ 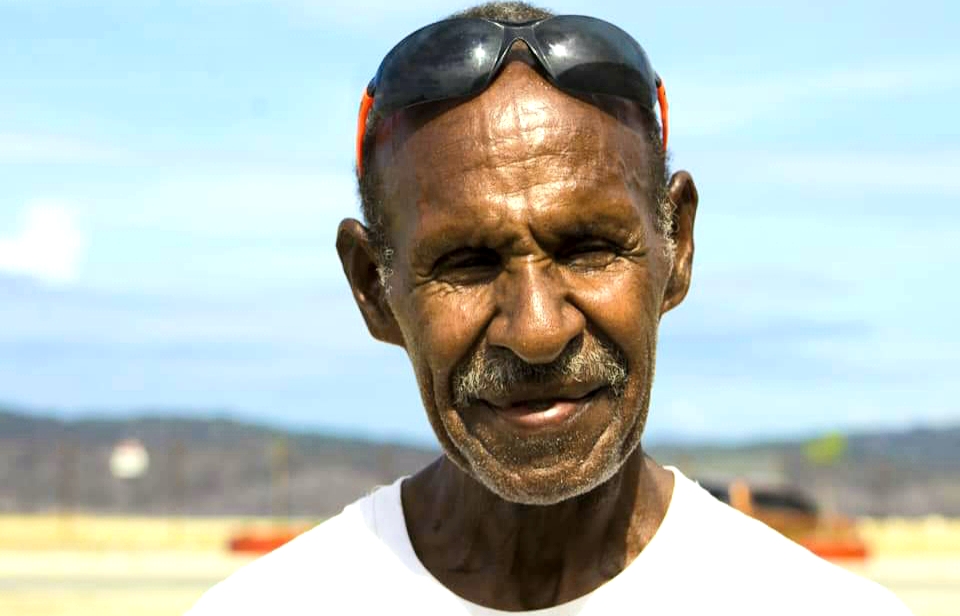 GIANO’S STORY ABOUT HOW HE FIGHTS OFF STROKE
By STAFF REPORTERS May 28, 2020