Lawyer Laken Lepatu Aigilo has expressed a grave concern over the integrity of police handling his alleged assault and kidnapping case.

The incident happened on April 18, 2021 at his residence at his Waigani home. That was days after Aigilo lodged an official complaint against his political rival and Enga Governor Sir Peter Ipatas with Ombudsman Commission over Porgera Mine Benefits.

Aigilo alleged that policeman Israel Bill and his colleagues of a Mobile Unit in Port Moresby broke and entered his house, assaulted and kidnapped him.  He served close to 24 hours at Boroko Jail without police charging him.

UPDATE ON THE CASE

He wrote on his Facebook wall police arrested and charged the principal offender Mr. Israel Bill with five serious administrative charges  and one court of Criminal Charge of (deprivation of liberty) on 19th May 2021.

Additionally, police released him on  K500 Police bail and appeared before the committal Court on June 9. It adjourned his case to July 8 for police to prepare file.

It is satisfactory on the part of the administrative charges. But, I was not happy with the manner in which police laid a single criminal charge (deprivation of liberty).

They should have laid the appropriate charges of attempted murder, kidnapping, break-enter, assault/wounding, stealing my computer worth K3000 and abuse of Office (illegal use of police vehicle, uniform & firearms for criminal purpose).

Further, the laying of the single criminal charge of (deprivation of liberty) is making mockery out of this serious criminal case, he said.

Furthermore, the wheels of justice are rolling, he said.

Thank you so much everyone for your prayers and standing with me.
May God bless us all. 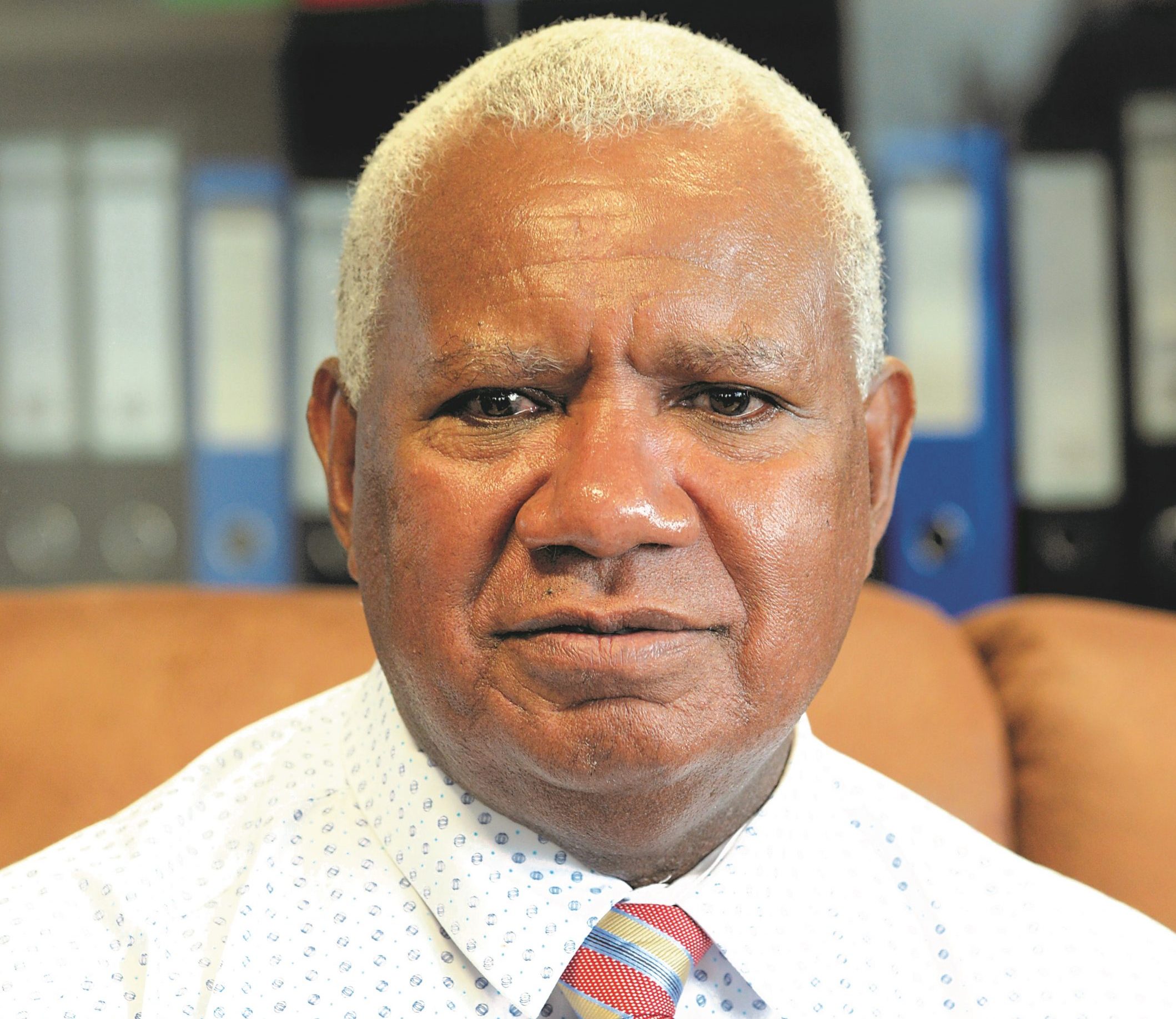