Amazon, a top American E-commerce company, is selling the song for the singer.

The PNG-born singer and songwriter Justin Wellington’s ‘Iko Iko’ song is now becoming a number-one hit globally. That is on Shazaam, TikTok, and YouTube. It is streaming on platforms across seven global markets racking dollars.

A senior Government official, a singer himself formerly, expressed a concern on why local media is silent on this achievement by their own kind.

In addition to this, he wrote on his Facebook Wall: “…Justin Wellington – JW’s Iko Iko is going to be a global sensation!

“On YouTube, the music video has garnered 13 million views, while the audio attracted 14 million views. It attracts 40 million streams on Spotify,” he said.

Steven Matainaho, Secretary for Communications, Technology and IT.

Further, he observed the song had hit the Top 40 in Austria, UK, Germany, Italy, France, Belgium, Switzerland, and Netherlands on both streaming platforms and on radio. ‘And, it is still climbing up current and new charts!’

I believe this sets a record for Papua New Guinea born and bred artist.This just goes to show that there is so much potential for our younger generation to harness the opportunities. Digital transformation is presenting this opportunities for local talents. We, as Government, must work harder to assist our content creators to create and market their content.

Furthermore, he said he once collaborated with Justin Wellington during his time as an active songwriter and artist in two previous recordings-‘Reminiscin’ and ‘Work It Out’.

“Congratulations, bro Justin Wellington. We are here to support you and other upcoming PNG Artists to export our home-grown digital content! 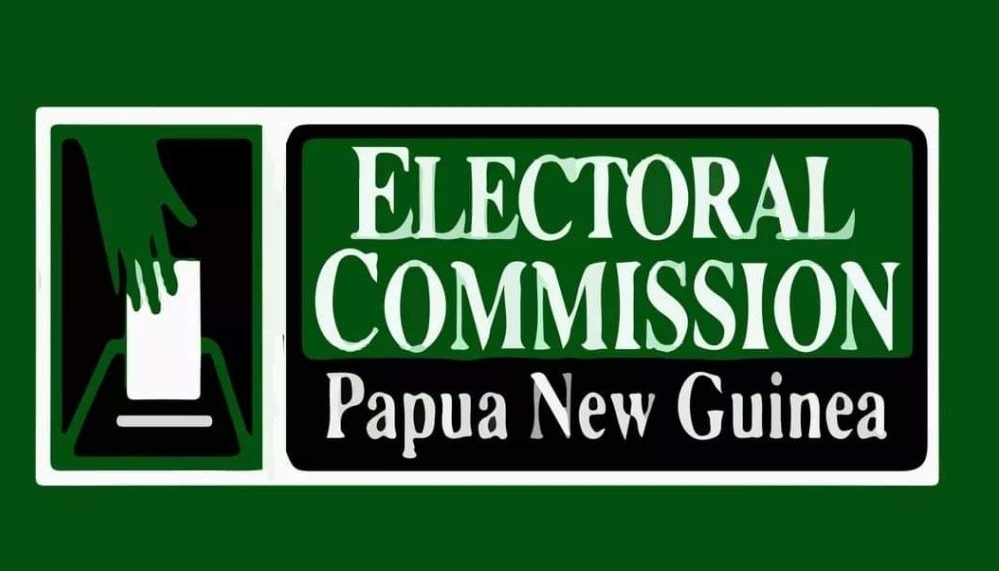