Papua New Guinea Parliament today historically amended the Medical Registration Act. The law intends to increase the supply of doctors in the country to meet the demand.

The Medical Registration Amendment Bill 2021 is part of reforms Marape-Basil Government is driving.

Prime Minister James Marape in a media statement has welcomed passage of the bill.

Additionally, the landmark bill supersedes the outdated Medical Act of 1980. It allows for future registration of medical doctors who graduate from Divine Word University (DWU) and any other universities.

The Medical Registration Act of 1980 restricted the registration of medical doctors to only graduates of University of PNG and foreign-trained doctors.

Further, the bill continues the Marape Government’s reforms of outdated laws for the betterment of Papua New Guinea.

The bill has made its first major breakthrough by allowing for 19 newly-trained doctors of DWU. They graduated in March 2021, to start their residency training programmes around the country.

PM Marape thanked Health Minister Hon. Jelta Wong and MPs from both sides of Parliament for ensuring passage of the bill That is, in light of the urgent need for medical doctors throughout the country.

He said the statistics highlighted by Minister Wong that there were only 526 medical doctors in the country.

“It compels us to ensure that we register all doctors trained in our country”.

“This bill is in the right space,” PM Marape said.

PM Marape thanked DWU for stepping in and filling in the gap by providing training for much-needed medical doctors and workers for the country.

“This bill makes amendments to the existing Medical Registration Act. This act allows for us to recognize degrees that are being offered by Divine Word University,” he said.

“This bill should be supported by both sides of the house because it allows for those doctors who are already trained, and in waiting, to be confirmed, given provisional licenses and move into the workforce in our country.”

PNG TO PROVIDE ASSISTANCE TO TONGA
By STAFF REPORTERS January 16, 2022

PNG TO PROVIDE ASSISTANCE TO TONGA 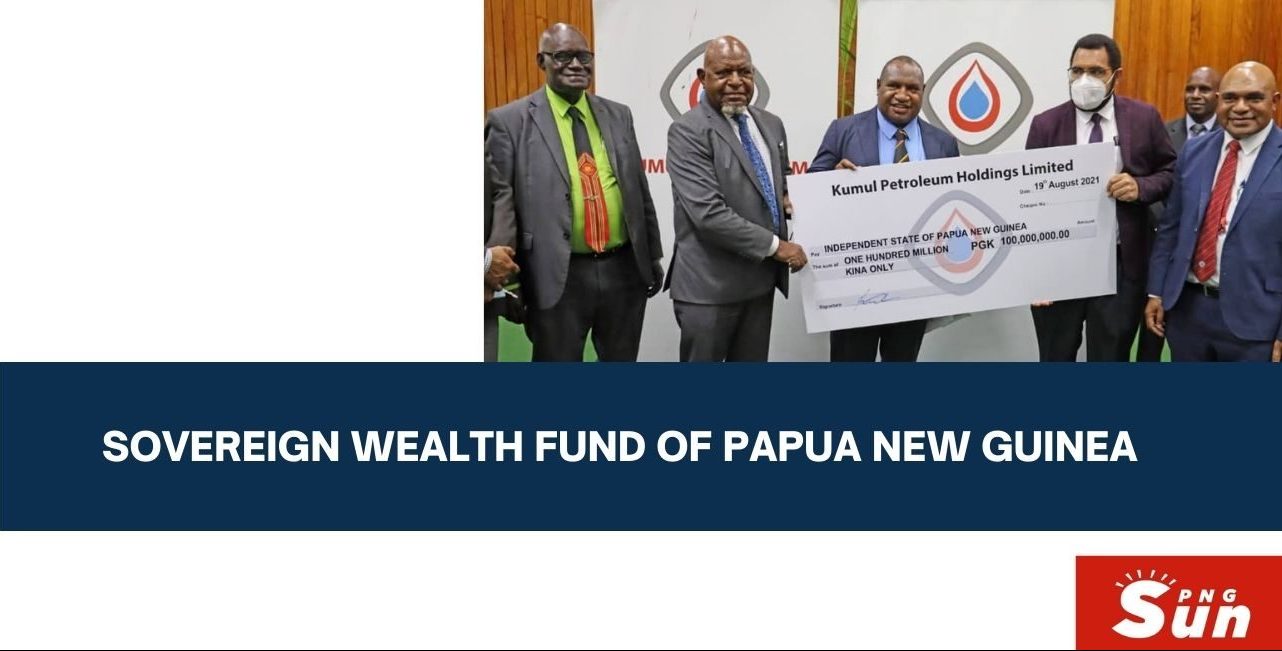