In a space of two months, Madang Province and entire Papua New Guinea has lost two famous singers who come from the same province. Late Willie Tropu passed away in May. Singer, politician and teacher, Edwin Baffe joined Tropu in death yesterday.

PNG Sun has not confirmed the cause of his death when publishing this story.

The Rai Coast man is one of the household names in the music space in PNG and entire the Pacific. https://www.youtube.com/watch?v=UADRvCd718I

He is a teacher by profession, apart from music career.  Late Baffe contested Rai Coast Open in 2017 National General Elections and finished second. He contested the seat under the National Alliance Party.

Announcing his candidacy in 2017, he said that seeing real struggles parents and their children had gone through in seeking for education in the remote areas in Madang, had motivated him.

The singer has more than 30 years of experience in the teaching field. https://pngsun.com/2020/06/15/internet-gas-power-to-boost-businesses-in-png-highlands-momase/

Death has dashed his his aspiration to lead Rai Coast people. His death comes at a time when the next elections are only months away.

PNG Sun management conveys its condolences to his family. May his soul rest in peace. 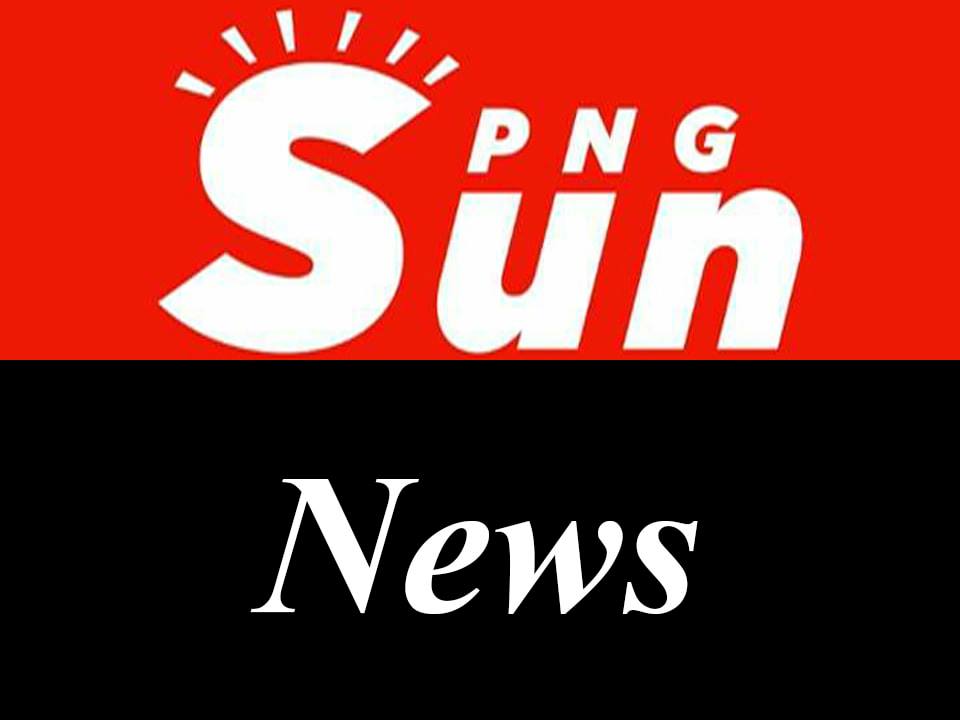