PNG Opposition Leader Belden Namah is planning to file a slip rule against the Supreme Court’s ruling which dismissed his proceedings on grounds of no standing.

He instituted the proceeding against the election of James Marape as Prime Minister on May 30, 2019.

The Supreme Court unanimously made the ruling.

He briefly told PNG Sun that he was going to take further actions to appeal against the decision.

“We will file a slip rule application,” said Namah.

A full five-men Supreme Court unanimously upheld the competency to objection in favour of PM Marape.

It stated that the National Court order later obtained by Namah’s lawyer on 5 July 2018 stayed the Leadership Tribunal.

However, the decision read ‘it did not stop the proceedings of the Tribunal generally and did not stay the applicant’s suspension.’

It further read the effect of the suspension was to suspend him from duty as Leader of the Opposition.

Namah loses the case and to top it off, he is declared to be under suspension from office.

Tags:
Previous Article
GIANO’S STORY ABOUT HOW HE FIGHTS OFF STROKE
Next Article
ENGA-SEPIK HIGHWAY IN SIGHT 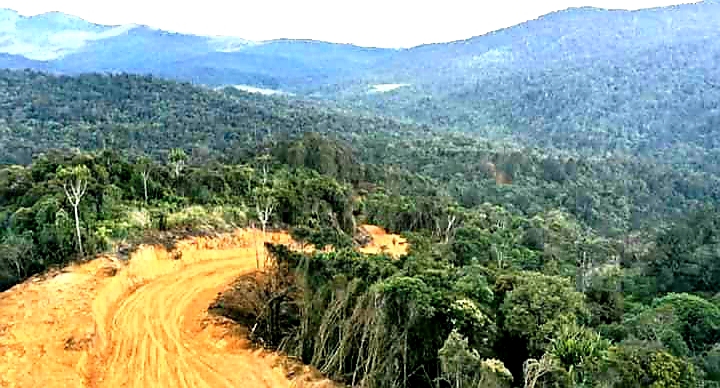 ENGA-SEPIK HIGHWAY IN SIGHT
By STAFF REPORTERS May 30, 2020