The need to carry out tougher surveillance on Papua New Guinea’s land and sea borders has taken the centre stage when Parliament reconvened.

The session was to deliberate on enacting laws relating to the extension of State of Emergency. Other Government businesses include World Bank stimulus package and other related matters. That is with regards to the Covid-19 pandemic threat in the country.

When debating on the floor of Parliament, PNG Opposition Leader Belden Namah flagged the importance of tightening border security and surveillance.  That is, he said,  to prevent and contain the threat of pandemic in light of its close neighbors Australia and Indonesia. Coronavirus disease (Covid-19) is tightening its grip on both nations.

Minister for Immigration and Border Security, Westly Nukundj interjected that Namah was not present in his Vanimo-Green District. That was for Namah to witness the commissioning of Bewani Land Border project, he said.

However, photos showed Namah and Minister Nukundj shaking hands in front of the facility.

The Minister for Immigrations was telling lies in Parliament when he said I was not in Bewani to receive him to open the Bewani Land Border Project. When in actual fact, my Governor and I personally led the convoy from Vanimo to Bewani and to my village. We had lunch at my village. I even killed him a huge cassowary (MURUK) as a sign of respect.”

He expressed a grave concern that when would the parliamentary leaders of this nation ‘tell the truth for once!’

Tags:
Previous Article
WHAT GOES AROUND COMES AROUND
Next Article
UN OFFICIAL WARNS COVID-19 IMPACTS COULD TURN HEALTH EMERGENCY INTO HUMANITARIAN ONE 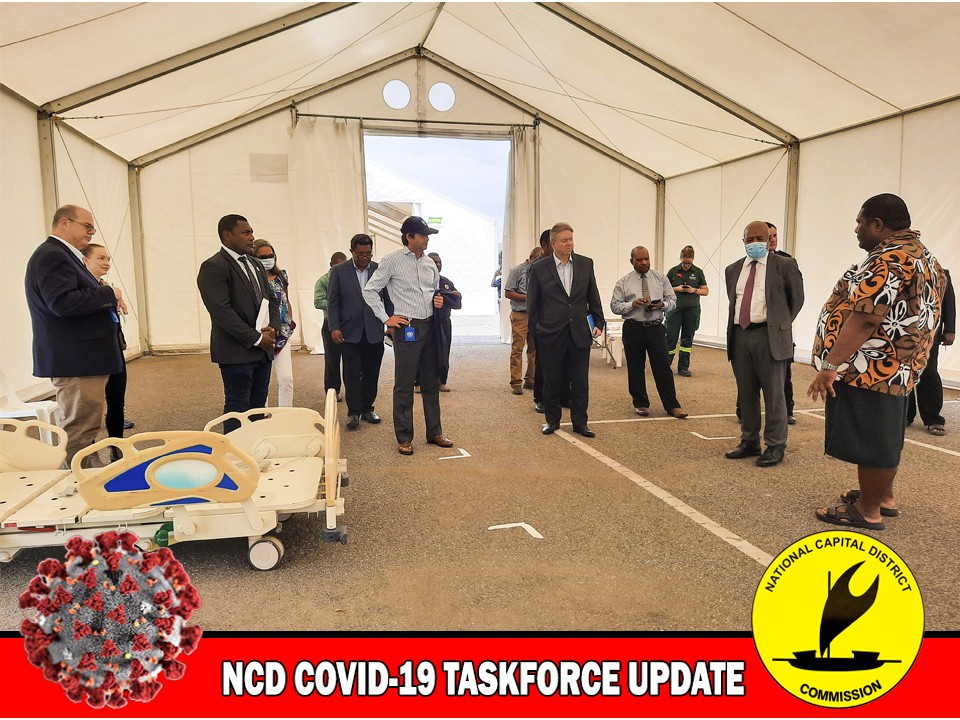