The committee members met today and resolved to extend the broadcasting scope of proceedings in Parliament to cover the whole session for any single day. https://www.rnz.co.nz/international/pacific-news/419681/png-parliament-speaker-resigns-from-party

He said that meant other than the usual question-time coverage, TV and Radio media would now be able to cover full  proceedings of Parliament during any single meeting starting tomorrow.

He did not clarify whether the new media privileges would cover social media (i.e Facebook and YouTube)  as well.

The Speaker, Job Pomat chairs the committee with four other members.

Other Parliamentary proceedings include debates, tabling reports,  passing laws, voting and others.

Speaker Pomat will make an official announcement to the changes tomorrow when Parliament resumes at 10am. https://pngsun.com/amp/2021/08/10/parliament-to-welcome-mnw-mp/ 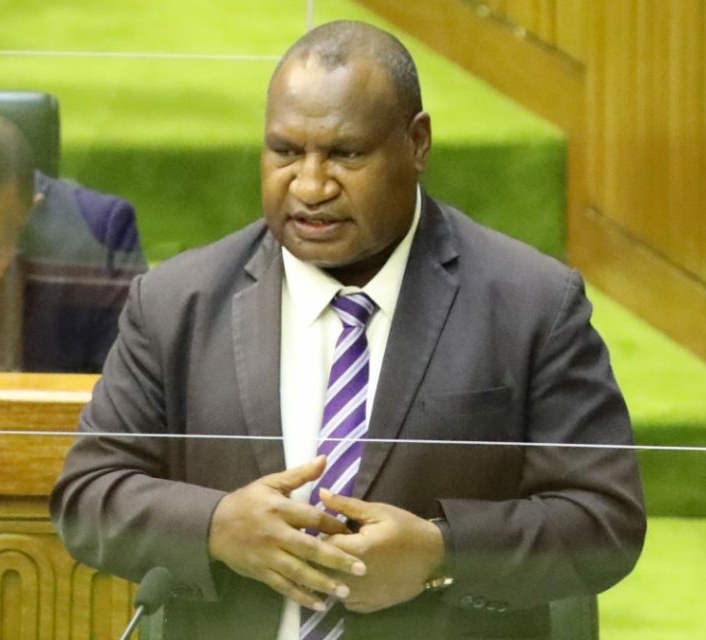