The floor of Parliament is going to have new sitting arrangements tomorrow to cater for the PNC Party leader and his members.

The Speaker Job Pomat is meeting with the Leader of Government Business Renbo Paita tomorrow to effect this change.

Parliament will resume tomorrow at 2pm.

Acting Parliament Clerk Kala Aufa told PNG Sun that they would sort out the arrangement after the meeting.

He made the announcement in a media statement today.

Thus, Marape justified that O’Neill was opposing Government decisions and policies from within the Government.

Additionally, he said it would be fitting for them to continue their crusade from the Opposition Bench.

He continued that O’Neill kept opposing ‘our Government in media, in court and in person.’

“It is only fair that he opposes formally from the opposite benches,” PM Marape said.

Additionally, PM Marape said his government was in the business of cleaning up a lot of mess created by O’Neill Government.

Obviously, the free education policy gave them license to recklessness, he said.

“That mess, we the present Government, have inherited and are responsibly cleaning, including settling their debts and liabilities.

However, he said O’Neill continues to play politics.

Unfortunately, his members in Government benches will have to move tomorrow to the Opposition benches too, he said. 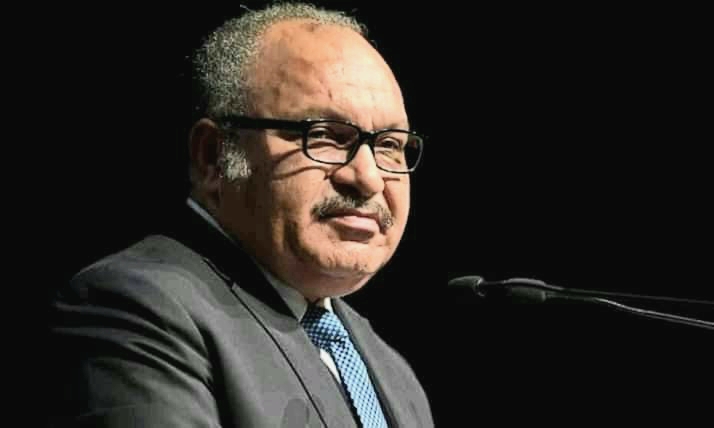