MP-elect for Moresby North-West, Lohia Boe Samuel, as an indigenous landowner of Port Moresby, will take his seat on the government bench in 40 years when Parliament sits tomorrow at 10am.

Parliament will welcome him and the Speaker will allow him to make his maiden speech.

His election during the By-Election marked a special occasion for the indigenous people. Another Motu Koitabu son, late Mahuru Rarua occupied the seat in 1982. https://postcourier.com.pg/desks-for-hagara-primary-school/

During his swearing-in to the NCDC Board recently, Mr Samuel outlined that infrastructure development and economic stimulus package topped his priority list. https://pngsun.com/2021/06/26/parkop-congratulates-mnw-member-elect/

It’s a great challenge given the short space of time, but we must rise up to the challenge. I owe it to the people of this electorate. 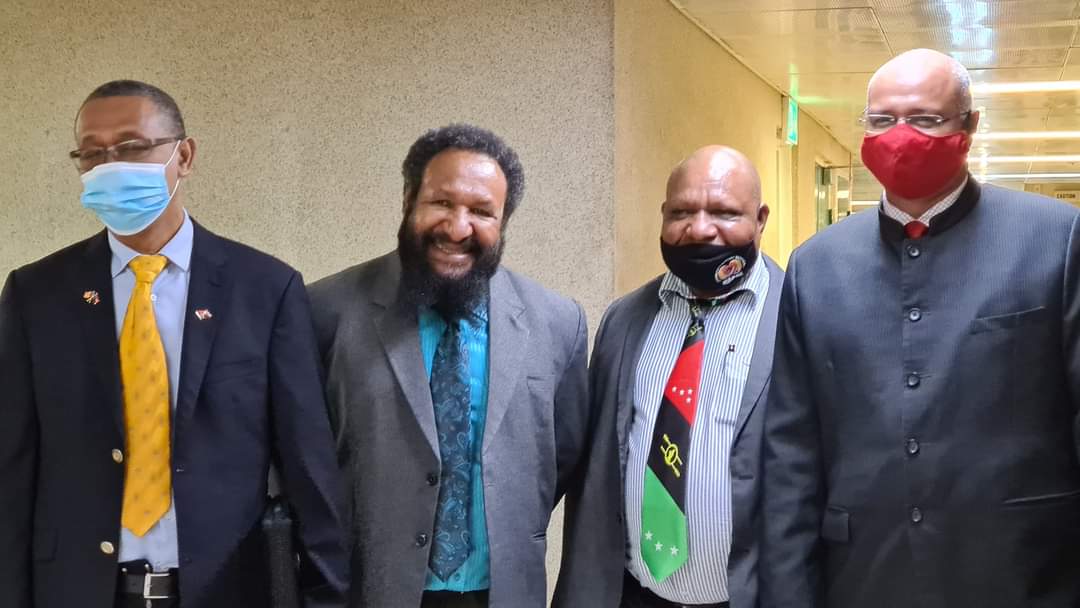