The single-use-plastic-ban initiative is aimed at beating environmental pollution.

Its use poses challenges that are second or equal to betel nut spittle.

“It has also done significant pollution to the environment and marine life in the city and across the country,” said NCD Governor Powes Parkop.

Therefore, the Municipal Government and its administration has welcomed the total ban on single-use shopping plastic bags.

“The ban was extended at numerous occasions.”

“The extension was aimed at giving breathing space to the manufacturers and suppliers to settle down with alternative options.”

“That is to maintain the status quo of nationwide distribution or to avoid supply shortages of the alternatives.”

City residents we spoke with have supported the National Government-initiated ban.

“We have visited shops to find out whether they were implementing the ban.”

“It was found that everyone has already started using environment-friendly alternatives to pack their customers’ goods since last year,” he said. 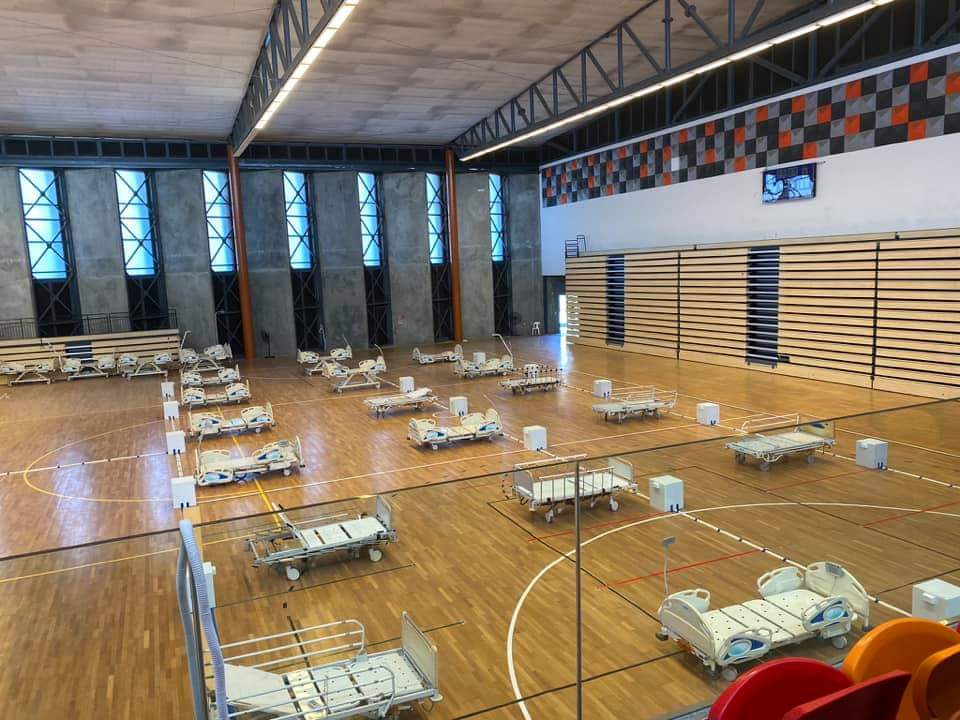