Presiding Judge David Cannings told the lawyers representing both parties that at this stage he considered the case important such that it should progress.

Parliament overwhelmingly elected Marape on May 30, 201 following this resignation of Peter O’Neill. Lack of trust and vote-of-confidence on his government prompted his resignation.

Last Friday, a five-men Supreme Court dismissed Namah’s reference on the grounds of being incompetent. It cited that his lawyers used wrong form when filing the case.

The government lawyers raised four grounds in their objection to competency against Namah’s case. The court upheld only one and also dismissed the other three.

Majority of PNG citizens criticized the Parliamentary Opposition for pursuing the case. In light of Coronavirus disease (Covid-19 pandemic)challenges in the country, they said, Namah should discontinue the case. Thus, Marape Government can concentrate on mitigating the challenges at hand. https://www.pngattitude.com/2021/03/covidiots-and-fake-news-swamp-social-media.html

Namah in a media statement justified that the legal proceeding he initiated was ‘nothing personal and or political.’

This is a very important matter of Parliamentary process that will have implications for strengthening the lariat and formality of process in the formation of Governments in our country for generations to come.

It is the Constitutional responsibility of the Opposition to keep the government of the day in check and transparent and accountable at all times for and on behalf of the people of our country.

Opposition Leader Namah continued that ‘it is not lost on us that this application comes at a time that the world is facing the threat of the Coronavirus Pandemic.

“I would like to reassure the people of our nation that we in the Opposition stand united in the fight against the Coronavirus Pandemic,” he said. https://pngsun.com/2020/04/03/what-goes-around-comes-around/ 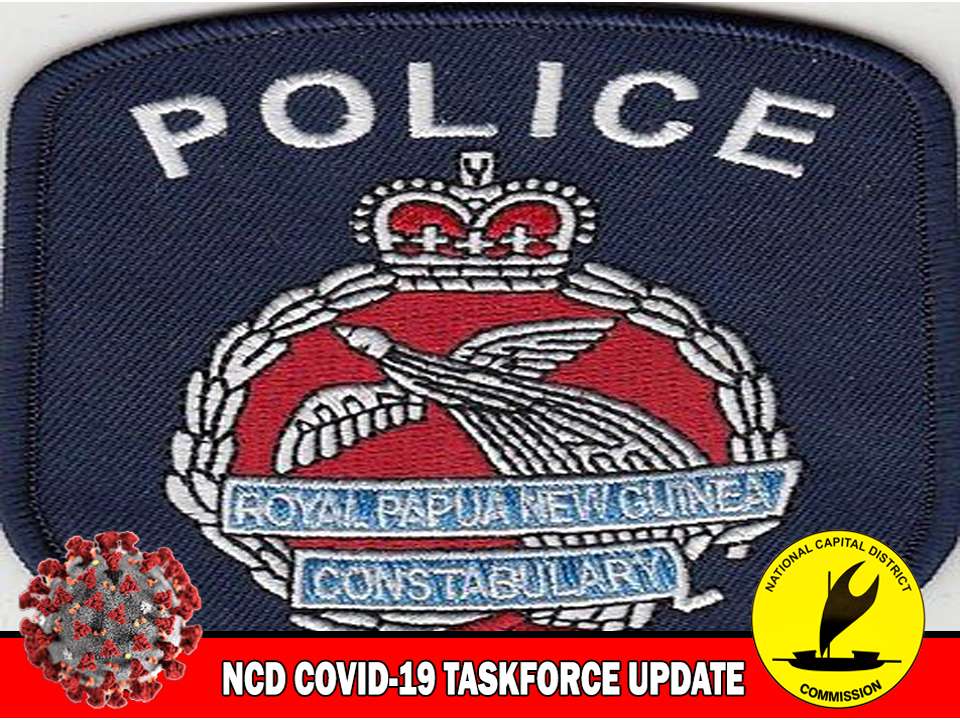