And that, he said it was not for discretionary use by State Agencies and departments.

He made this statement following the media reports Minister for Agriculture and Livestock, John Simon and his departure boss are pointing fingers at each other. This loggerhead is over the alleged misuse of K22.7 million at the height of political horse-trading late last year.https://www.thenational.com.pg/simon-kombuk-probed/

PM Marape of PNG returned to Port Moresby from Wabag this morning from the Joint Supervisory Body (JSB) meeting.

He is going back to Wabag, Enga Province tomorrow for another meeting with Porgera landowners.

PNG’s Marape has instructed ministers for Treasury and Finance to intervene in this saga.

Mr Marape said in a statement he directed both departments to identify if the DAL had complied with formal instructions and warrant authorities. The probe for compliance is in relation to K24 million issued to them.https://pngsun.com/category/agriculture/

Treasurer Ian Ling-Stuckey had issued formal instructions on 18th April, 2021 to both our Minister Simon . That was for the transfer of the first tranche of K24 million to two provinces and seven districts.

” This included clear advice for all cheques to be given to the Department of Finance for BPNG’s clearance. That is the process before disbursement by implementing agencies including the DAL.”

Meanwhile, police in Port Moresby are investigating the alleged misuse of public funds. 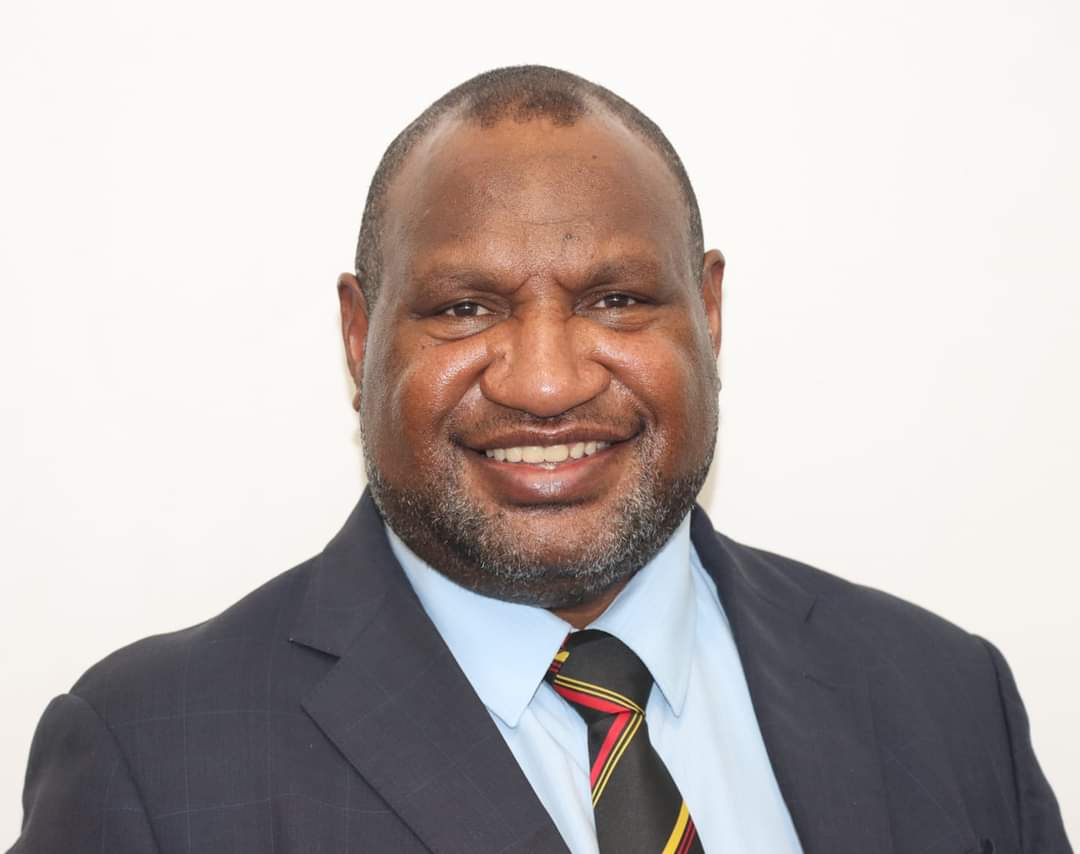