PM Marape made the assurance following numerous calls by politicians and experts for its establishment.

He said for the first time ever, his government has a clear policy on payment of dividends from resource projects.

He said he expected the company to pay another K200 million to meet the full dividend of K300 million as budgeted under the 2021 National Budget.

The dialogue on creation of SWF  was in the public domain for many years in light of billions of Kina the country has earned from its natural resources. Resources include mining, oil and gas.

“Since our Government took office, for the first time, we have a clear dividend policy,” PM Marape.

“This has not been in place for many years.”

PM Marape said KPHL, like many State-Owned Enterprises (SOEs), was now subject to an annual work plan which came under directions from its Board and Government.

He said under the dividend payment policy for SOEs now in place: 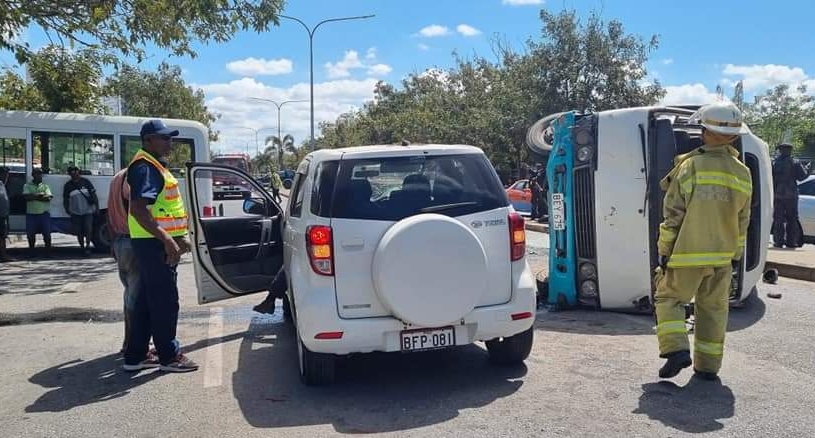