This is after the completion of primary vote count in the Menyamya By-Election on Sunday.

Returning Officer Nande Awape reportedly said in the National Newspaper they locked up ballot boxes for Kome and Wapi LLGs in the district headquarter.

He said he expected the ballot boxes for the other two Kapao and Nanema-Kareba LLGs to arrive at the central tally centre yesterday.

Plant machineries cleared a landslip at Angapena which made it impossible for the transportation of ballot boxes.

Thus, Mr Awape said the quality check would start this week when the ballot boxes arrive at the central tally centre.

He continued that elimination process would take place after the quality check.

The top six candidates after the completion of primary vote count are:

ELIMINATION HELPED PHILIP TO LEAD
By STAFF REPORTERS May 3, 2020 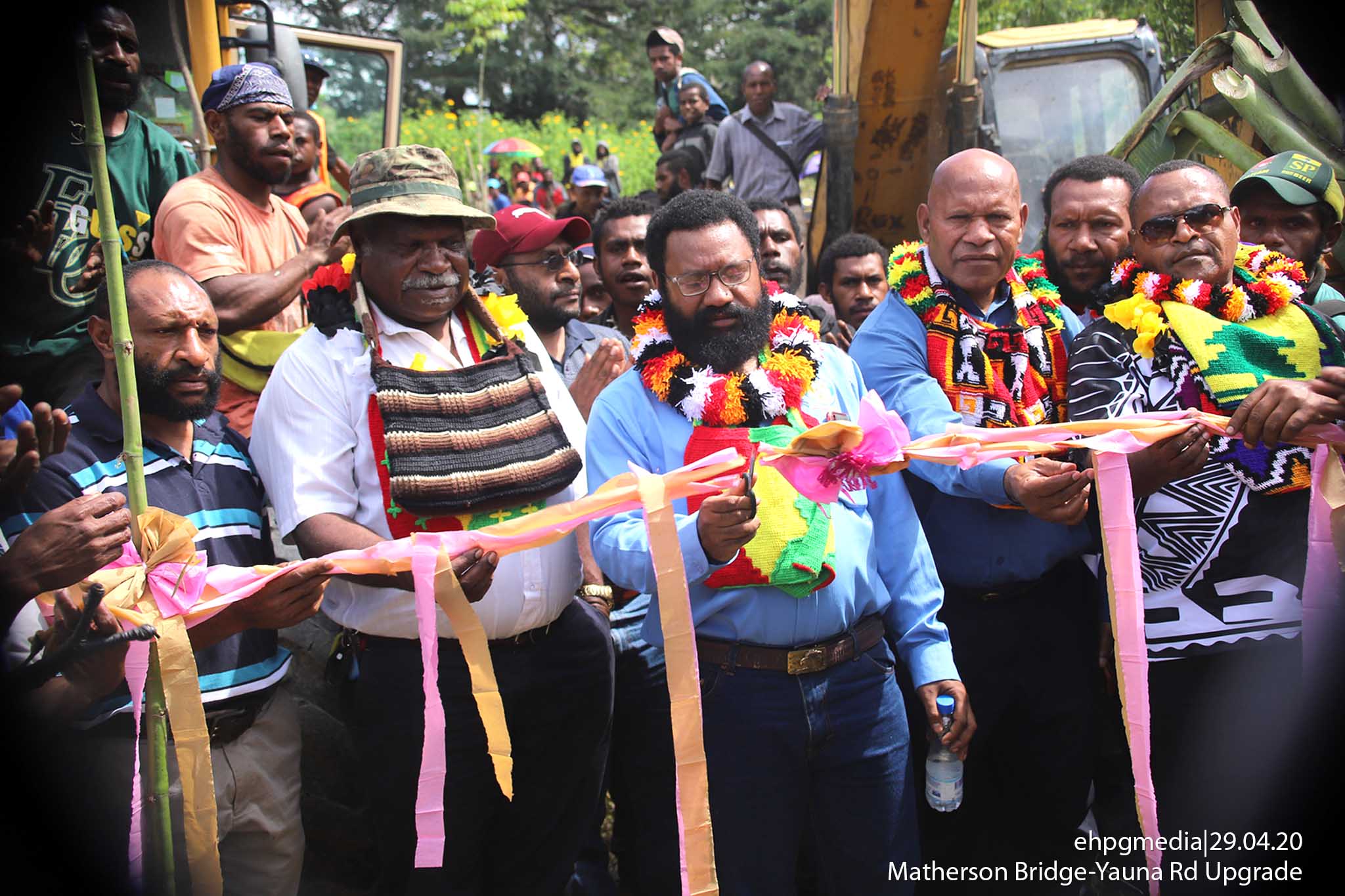