Hence, he also wants coffee farmers in the Highlands and parts of Momase regions to increase their production.

Vietnam bought coffee beans and seedlings from Aiyura in 1981, he recalled.

Thus, he is calling on the industry players to improve the value chain to maintain export reliability.

In the long run, he also wants PNG to process finished coffee products onshore other than being an all-time exporter.

As part of his Take Back PNG strategy, he said, the government will support coffee and other commodity farmers.

Last Friday, he was speaking at an MoA signing ceremony in Port Moresby for a mega investment in Eastern Highlands. Full story:https://pngsun.com/2020/06/13/moa-signed-for-mega-investment/

Despite international competitors, he said, PNG’s location is strategic to the Asian Market.

The market accounts for Asia being amongst the world’s biggest coffee consumers.

He illustrated it should earn more hard foreign currencies for PNG in millions of Kina if it sells K1 per cup.

Additionally, the scenario is the same in Japan, China and other Asian nations, he said.

HOW TO IMPLEMENT IT

PM Marape cited his government will harness the opportunities within the APEC member countries and other diplomatic arrangements.

He continued that coffee is a major industry, second to oil palm, which engages a quarter of the country’s population.

It is a major source of income for farmers, he said.

The country exports around 1 million bags of coffee racking in over K340 million annually, he said.

THE FUTURE OF COFFEE INDUSTRY

“In future, we are planning for all districts and provincial governments to buy coffee with attractive prices from the farmers,” he said.

RCE is a subsidiary of the Numu-led Easter Highlands Provincial Government. 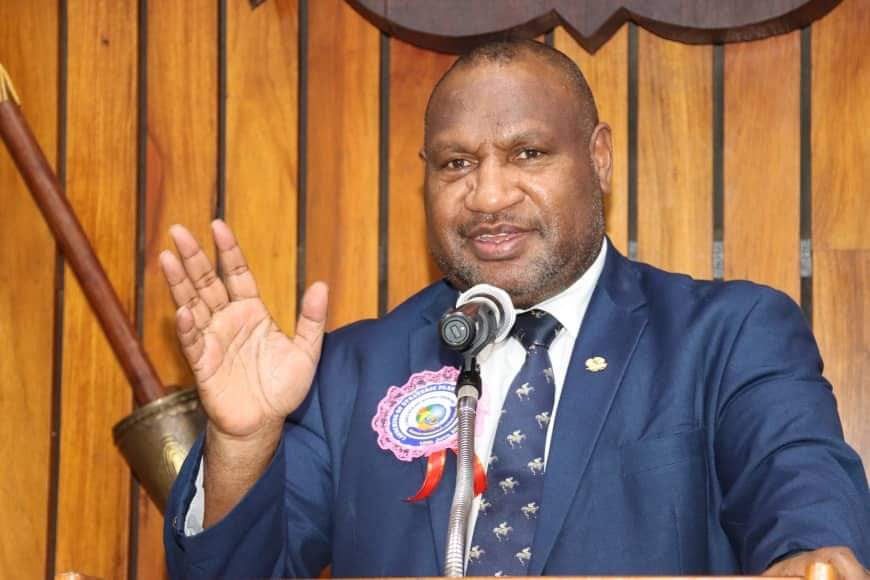