Thus, this will allow genuine citizens with real identities to use it, he said.

Additionally, harsh penalties imposed on offenders under the Cyber Crime Code Act do not seem to help.

As such, fake and defamatory news and phoney Facebook accounts are taking toll in PNG.

He was responding to public calls on his Government’s to intervene with its relevant departments and agents.

PM Marape continued that his government is not taking the cue from the former government.

The O’Neill Government intended to ban Facebook for a month.

Basil justified the shutdown would allow collection of information about people using the platform.

However, this proposal attracted wider opposition from the general public.

In that, they expressed concerns about the potential of their right to freedom of expression being deprived of.

Prime Minister Marape told PNG Sun that it would not go down this path.

He added his Government encourages meaningful debates from citizens on FB.

This is to influence write policy formulation and government decisions, he said. 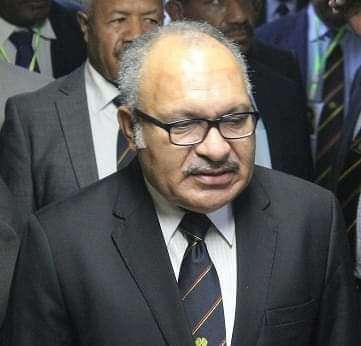