Prime Minister James Marape has called on the media to be sensitive while reporting on the matter of Bouganville’s efforts for self-determination.https://pngsun.com/2021/05/28/carteret-islanders-first-climate-refugees/

Mr Marape made this call after Post Courier printed a misleading headline stating that the joint-government consultation had agreed to Independence for Bougainville in 2027. Both parties attended the meeting this week in Wabag, Enga Province.

Sensitivity in disseminating information to the public by media was paramount, he said.

‘Bougainville Independence,’ he said, does not only mean changes to Bouganville’s political autonomy. It also does huge changes that will affect the Constitution of Papua New Guinea with major implications on its people into the future.

2027 date is the proposed date by the Autonomous Bougainville Government. Our Government has accepted the date as a tentative one, but at no point did we agree to Independence.

If the Post-Courier reporter, a Bougainville herself, had gone through the joint statement, read by chairman of the forum, UN representative Dirk Wagener in front of everyone and signed soon after by the President and I, in no part is Independence mentioned.”

PM Marape clarified further the Parliament would ratify the results of 2019 referendum results. This process, he said, involves a long, complex body of work. It includes at its core a national consultation and major amendments to the Constitution depending on the outcome of that consultation.https://www.aph.gov.au/sitecore/content/Home/About_Parliament/Parliamentary_Departments/Parliamentary_Library/Publications_Archive/CIB/CIB9697/97cib9

“I think it is important to highlight that ABG has successfully recognized this week that there exists no provision at all within the Constitution of PNG. That means it does not allow for one part of the country to break away and form its own country, including Bougainville.

“The word ‘Independence’ was used as a referendum choice. It does not mean the PNG Government has automatically agreed to that move.

“A political settlement can only happen for Bougainville when we comply with all parliamentary processes. That includes a wide national consultation and Constitutional amendments reflecting the result of that consultation.”

Reaffirming his position throughout the forum, he said while it was important to pay heed to the plight of Bougainville, it was equally important to also pay attention to the implications secession would mean to the rest of the country.

“This is no small matter; it involves the sovereignty of Papua New Guinea. Break-away involves the change to our borders. This involves the risk this places on our people because of the precedent this is setting.

“And so because of these profound implications, we must consult entire Papua New Guinea thoroughly.

“When PNG got its independence in 1975, a wide national consultation formed its basis. Our forefathers drafted the Constitution based on that consultation, including the securing of our borders. That same process will be deployed in the matter of Bougainville.”

Thus, PM Marape asked that the media understand both perspectives and report factually and fairly. 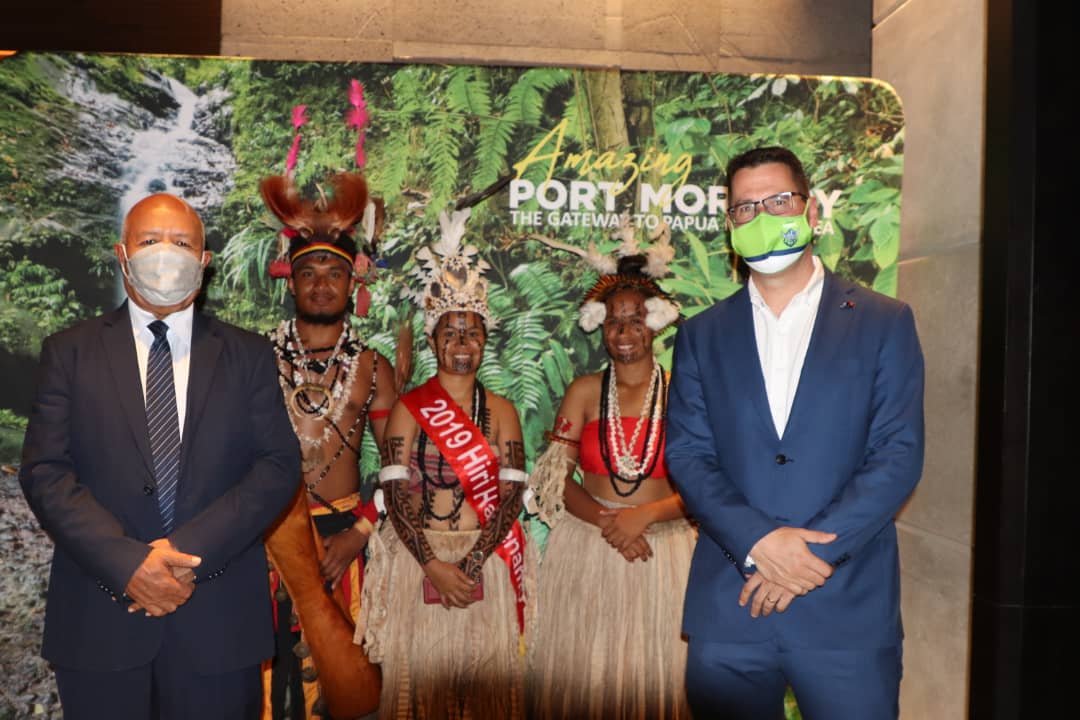