PNG Parliament is expecting a new Opposition Leader this week following the sacking of PNC Party to the Opposition Bench.

Kala Aufa told PNG Sun this evening the party had 14 MPs who are the majority in Opposition now.

Aufa is the acting Clerk of Parliament.

“(We) will get good indication by tomorrow. Yes, they have the numbers. (We are) not sure who will be Leader of Opposition,” said Mr Aufa.

In that, they resolved to accept Prime Minister James Marape’s decision to exclude the party from his government.

Clearly, a Leadership Tribunal suspended him but he later stayed it through a National Court order.

O’Neill said PM Marape forgot his party provided the number on the floor of Parliament to assist the government formation.

“Thus, PNC has now moved to the Opposition so that we can confront this failing Marape leadership.

“It is our duty to bring to light the terrible and depressed state of the government under his authority,” he said in a media statement today.

Previous Article
O’NEILL, PNC PARTY SACKED TO OPPOSITION
Next Article
MELANESIA IS NOT FREE UNLESS WEST PAPUA IS 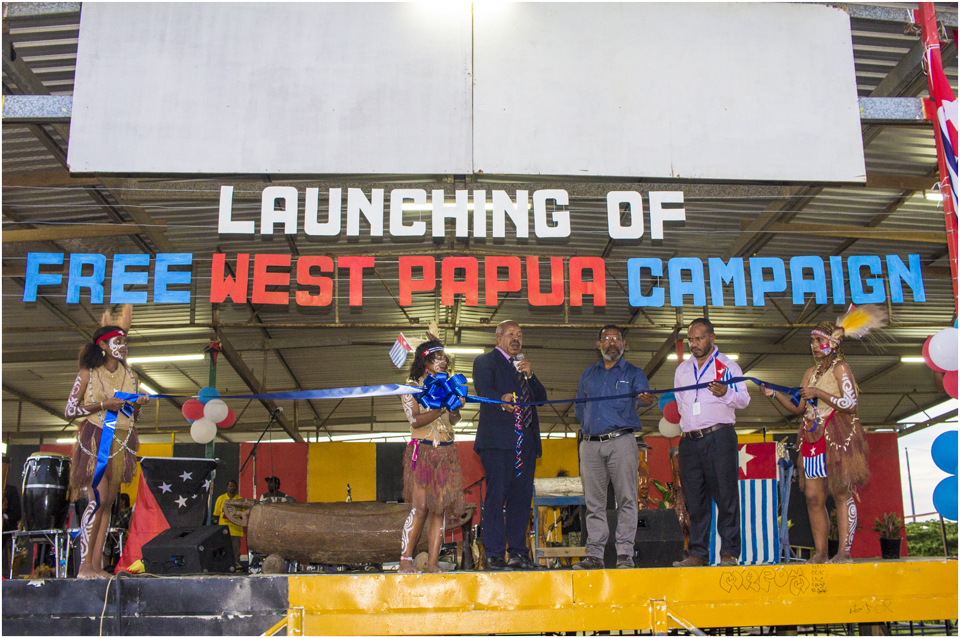 MELANESIA IS NOT FREE UNLESS WEST PAPUA IS
By WANPIS AKO June 6, 2020