Mr Manning today described the attack on police by criminals in Alotau, Milne Bay Province as ‘act of terrorism.’

An angry Manning said in a media statement they would deal with the ‘terrorists’ swiftly and strongly.

Last week, when the criminals were looting shops and destroying properties, police intervened.

Criminals met their intervention with gun battle which led to burning down of a single quarter. It was a home to 13 families. More reading: https://pngsun.com/2021/05/02/soe-sought-for-alotau/

The policemen and their families lost everything they owned. The attack has deeply traumatised them. Thus, we are doing everything we can to assist them.

In addition, he said, they will bring the full force of the government down hard on these ‘terrorists.’

Further, he said, they will commit all their disposable resources including manpower to hunt the ‘terrorists’ down.

They can run, but they cannot hide. Their days are numbered. We have called out the PNG Defence Force to assist police hunt the terrorists.

Furthermore, he said, he has directed Acting Deputy Commissioner of Police and Chief of Operations, Donald Yamasombi to use all available police resources and manpower. That is to flush out and capture the ‘terrorists.’

Besides, he said, initially they will deploy two Police Mobile Squads including the Air Tactical Unit, and Water Police to the province.

Moreover, he said, the additional manpower from PNGDF will enhance the two Police Units.

PNGDF are currently under a three-month call-out assisting in the national pandemic response.

Call on people not to harbour criminals

He appealed to Milne Bay people and neighbouring the people of Oro, Central and Gulf not to aid and abet the terrorists. 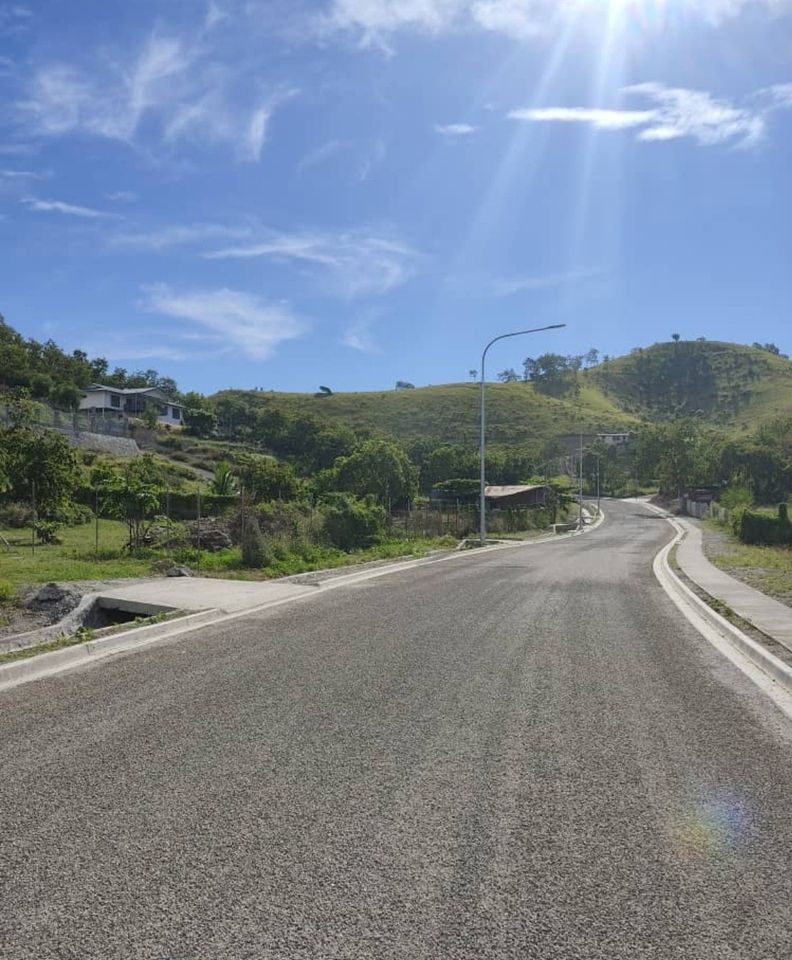