The ruling Pangu Pati is planning to endorse its candidate in the Goroka Open By-Election in East ern Highlands this week.

Marape is leading the party with 26 MPs.

He did not disclose the candidate’s name.

The Governor-General Sir Bob Dadae is announcing the official issue of writ for the by-election today (Tuesday).

The candidate will be the first ever endorsed under the new leadership.

The party rose to power last May when his former PM Peter O’Neill resigned from office.

PM Marape said they did not endorse a candidate in the recent Menyamya By-Election.

That is because, he said, they wanted to honour his commitment to respect late Thomas Pelika and United Labour Party.     https://pngsun.com/2020/05/03/former-mp-maintains-lead-in-menyamya-by-election-elimination/

Additionally, other parties both in the Parliamentary Opposition and Government are endorsing theirs as well.

Henry Ame is recontesting the seat under the People’s National Congress Party banner.

He lost the seat in a court ruling which ordered for the By-Election.

The court ruled in favour of petitioner Bire Kimisopa.

Former MP Kimisopa is the leader of New Generation Party. 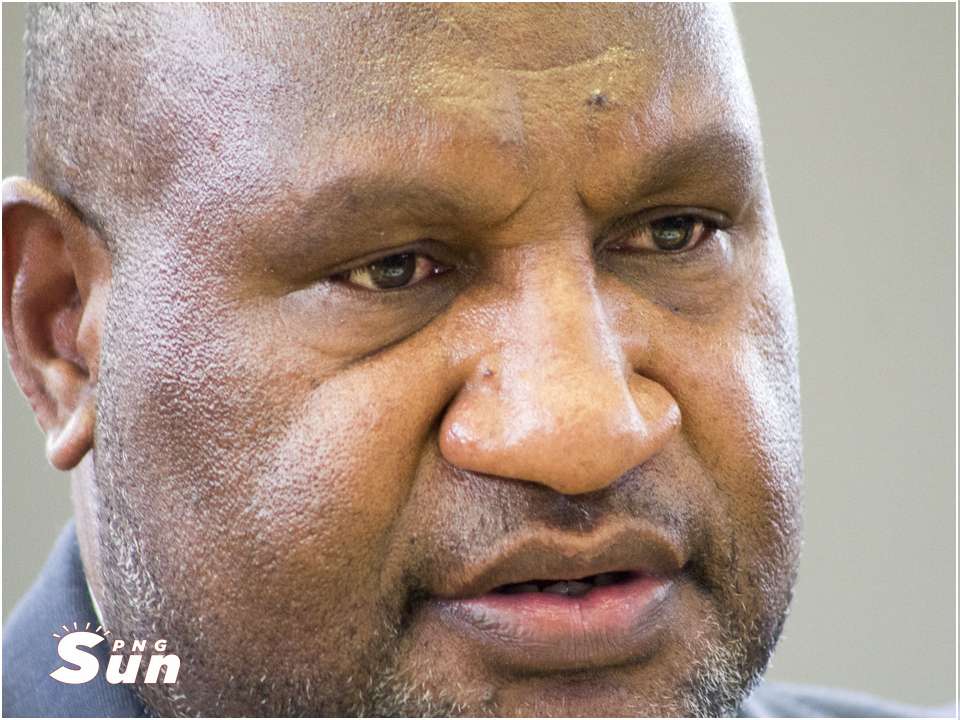