SUSPECTS ROUNDED UP AFTER SEARCH

SUSPECTS ROUNDED UP AFTER SEARCH

They all are serving members of a mobile police unit in Port Moresby.

Those arrested include the alleged main suspect Israel Bill after a month of search.

Unofficial report says police have released him and his accomplices on bail after spending hours in Boroko Cell.

He said their arrest meant no one is above the law and justice served on him.

Some members of the fox unit forcefully entered Mr Aigilo’s Waigani residence. Then they allegedly assaulted him and locked up him at the Boroko Police Station without having charged him.

In addition, Aigilo said they did not return his laptop which he alleged the policemen forcefully got from him. https://postcourier.com.pg/lawyer-charged-defamatory-publication/

Further, lawyer Aigilo claimed his arrest was in relation to an official corruption allegations he lodged with Ombudsman Commission. Furthernore, the allegation was gainst Enga Governor Sir Peter Ipatas on Porgera Mine benefits.

Commissioner Manning said Sir Peter didn’t officially lay a complaint at any police station at the time of Aigilo’s arrest.

Tags:
Previous Article
PNG AT CROSSROADS WITH DEBTS
Next Article
PARKOP GIVES BACK TO UPNG 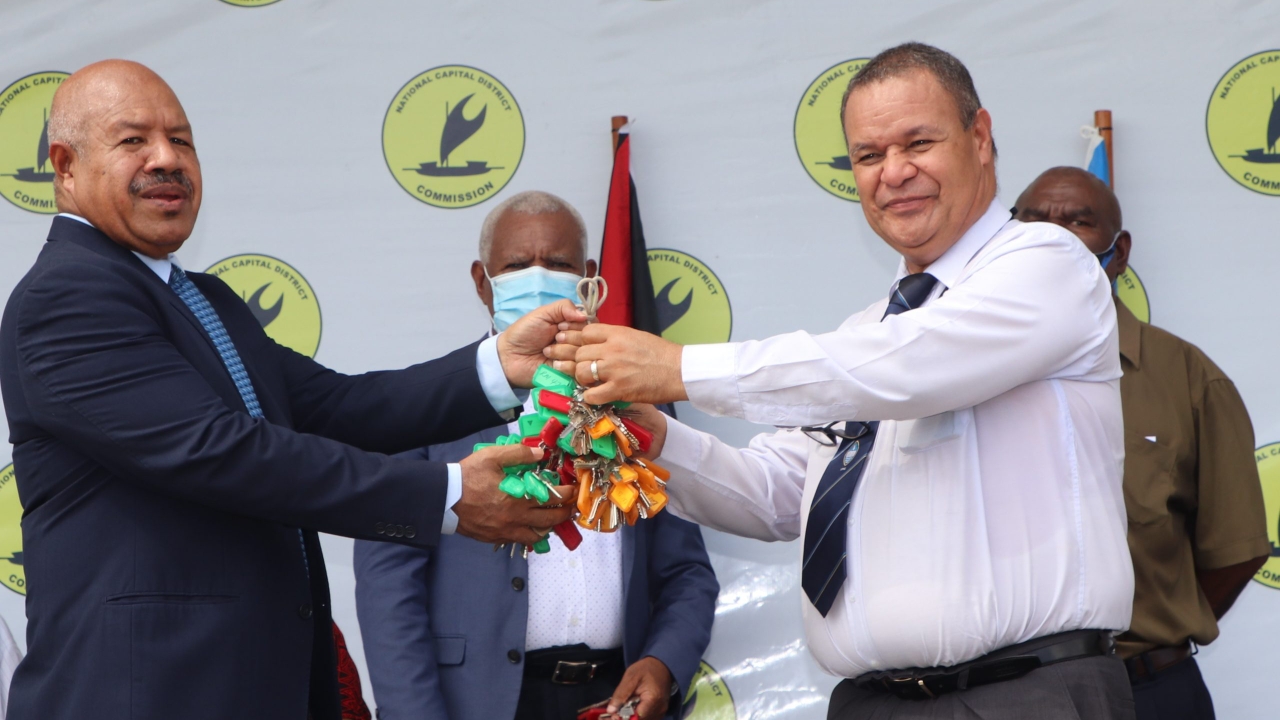 PARKOP GIVES BACK TO UPNG
By STAFF REPORTERS May 20, 2021