REASONS WHY SHEPPARD WAS ARRESTED AND CHARGED

His arrest and charge stemmed from his alleged involvement in stealing and misappropriating K268 million. The money belongs to the people of Western Province.

In a media statement, he said they pressed the charges on him for his alleged direct involvement in transfering of funds amounting to K52 million

These funds were part of the K268 million that the alleged culprits unlawfully withdrew from WPPD TA, said Mr Manning.

In addition, Manning said previously police brought him in relation to the same criminal investigation and landed charge on him.

Further, he said charges comprise of with two counts each of conspiracy and false pretense in January.

So far, police has charged the defendant with a total of eight (8) offences. https://pngsun.com/2021/05/25/pm-praised-for-sidelining-czuba/ 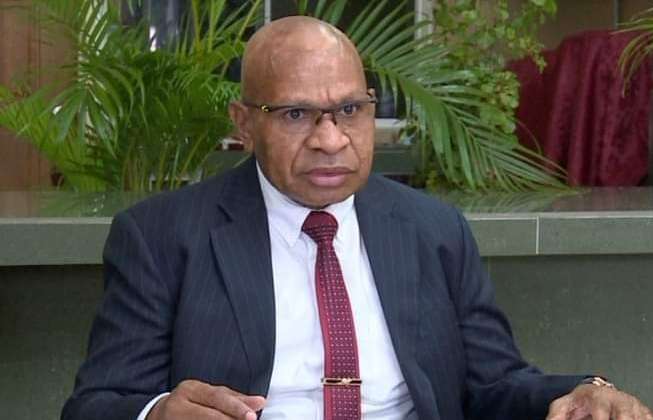