The former MP for Menyamya Benjamin Philip is maintaining the lead for the Menyamya By-Election in Morobe with 7520.

This is after the 13th elimination out of 32 candidates.

His leading margin is slowly closing in. He is leading with 1359 votes’ difference now.

After the conclusion of the primary count last week, Philip remains on the top of the ladder with 1882 votes’ difference.

After the elimination of the 13th candidate, his lead decreased by 524 votes.

The trend now was the same during the counting in 2017 General Elections.

The elimination is continuing.

Late Thomas Pelika left the seat vacant when he passed away.  He died due to sudden heart attack at Angau Angau General Hospital on October 30 last year. 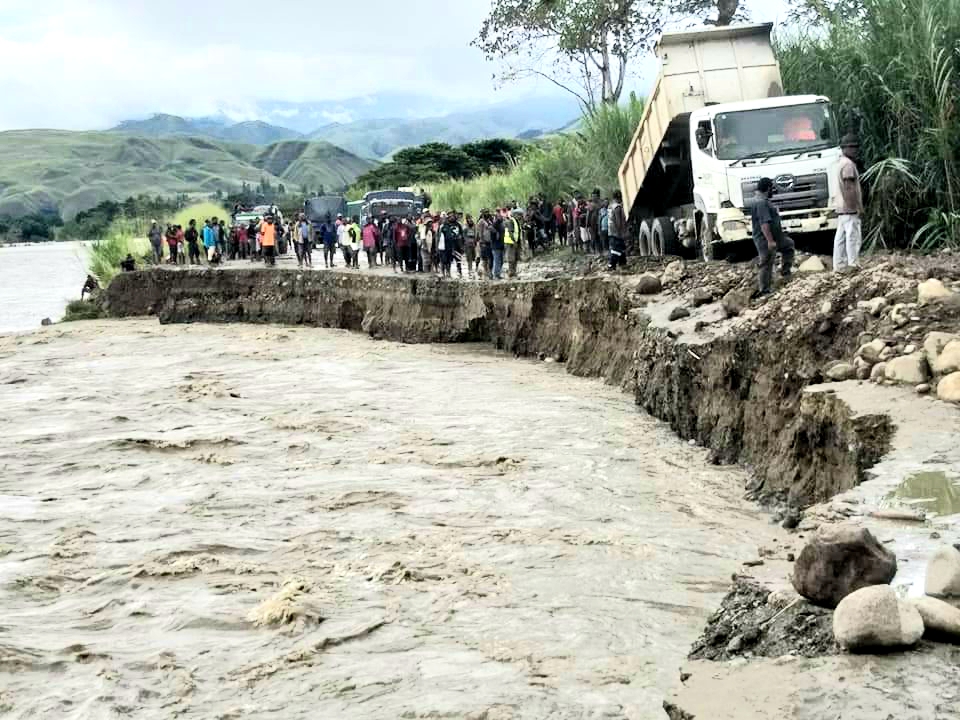 WAU-BULOLO HIGHWAY CUT OFF
By STAFF REPORTERS May 8, 2020