Prime Minister James Marape has pitched his government is planning to connect Hides Gas-generated power and internet to Ramu Grid.

To complement it, his Government is rehabilitating the Okuk Highway, he said.

The Hides Gas field is in Prime Minister’s Hela province. It supplies uninterrupted power supply to Porgera Gold Mine in Enga province.

He said when implemented, this will significantly boost power and internet needs for businesses and schools in much bigger way.

PM Marape revealed this plan when speaking at an MoA signing in Port Moresby last Friday.

The MoA is about smart agriculture and livestock, and other infrastructural developments in Eastern Highlands Province. Full story: https://pngsun.com/amp/2020/06/13/moa-signed-for-mega-investment/

Our government is considering to reduce electricity tariff of US0.15 per kilowatt hour (kWh) to cheaper rates, he said.

He continued they would connect the submarine cable to the Ramu Grid in the next five years.

It will make the world becomes much smaller and accessible, and will transform business operations, he said.

Papua New Guinea is highest amongst the world’s electricity poverty with only 13 percent of its population accessing power. More reading:https://medium.com/@wbdynamics/a-case-for-low-cost-renewable-green-energy-to-power-up-papua-new-guinea-8a3cf263ea59

Mr Marape said the country generates a total of 580 Megawatts of energy via various sources.

That means it has to increase it by 300 Megawatts. 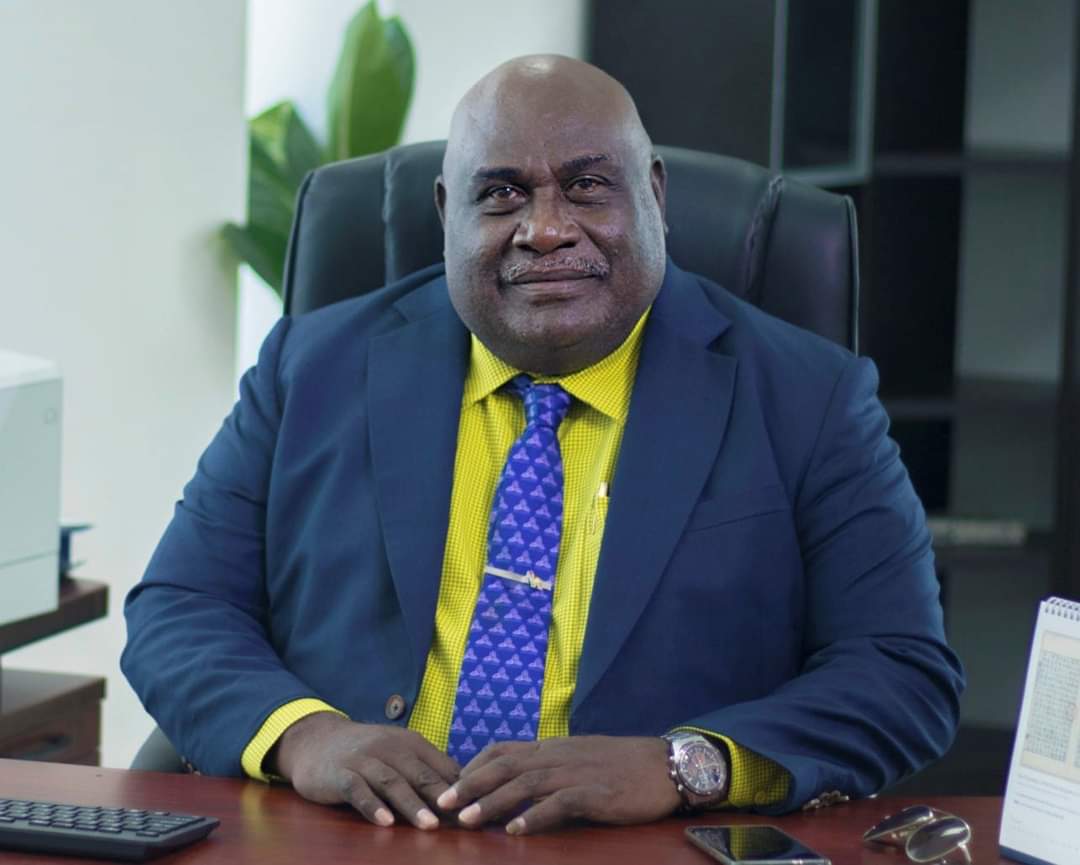