■ PPP alleged gross negligence and failure against relevant State agencies for not acting on complaints.

With Issues of Writs set to be out next Thursday, New Ireland politics has taken a new twist.

A senior political party official has expressed grave concerns over alleged gross negligence and failure by relevant State agencies to act on complaints and issues referred to them for appropriate remedial action.  The National President for the People’s Progress Party (PPP), Sumasy Singin said it was very frustrating for certain law enforcement agencies that are mandated by the Constitution to simply carry out their duties and responsibilities shamelessly fail to do so.

Mr Singin made a specific references to the Ombudsman Commission (OC), Immigration and Citizenship Authority (ICA) and the Electoral Commission (EC) over citizenship status of Civil Aviation Minister and Namatanai MP, Walter Schnaubelt outstanding since 2017.

He said it has been a public concern that the issue concerning citizenship status of Minister Schnaubelt has simply been ignored or not attended to by the OC, ICA and EC for reasons only known to them.

“Justice delayed is justice denied. The very act of relevant law enforcement agencies not acting on a public complaint in itself amounts to corruption,” Mr Singin, a former senor State lawyer and diplomat stressed in a media statement.

On that statement, he noted that during 1999-2002 when former Foreign Affairs Minister, Sir John Kaputin allowed Australian citizen Walter Schnaubelt into Papua New Guinea to represent this country in the South Pacific games.

Mr Singin said there exists many serious unanswered questions including if Walter Schnaubelt:

The PNG Constitution Section 76, subsection 1 stipulates that before a non-citizen is granted citizenship, “the Minister responsible for citizenship matters shall refer the matter to the Citizenship Advisory Committee and receive its advice.”

It is alleged that in Schnaubelt’s case, this process was never followed, he alleged. Minister Walter was reached for his comments but he did not respond when this report was published.

The former senior Government lawyer’s comment comes as the Electoral Commission continues its public awareness PNG-wide with one specific message that to stand for election, one must be a citizen PNG to contest.

Mr Singin said he was aware of MP Schnaubelt citizenship issue raised with relevant State agencies including on: 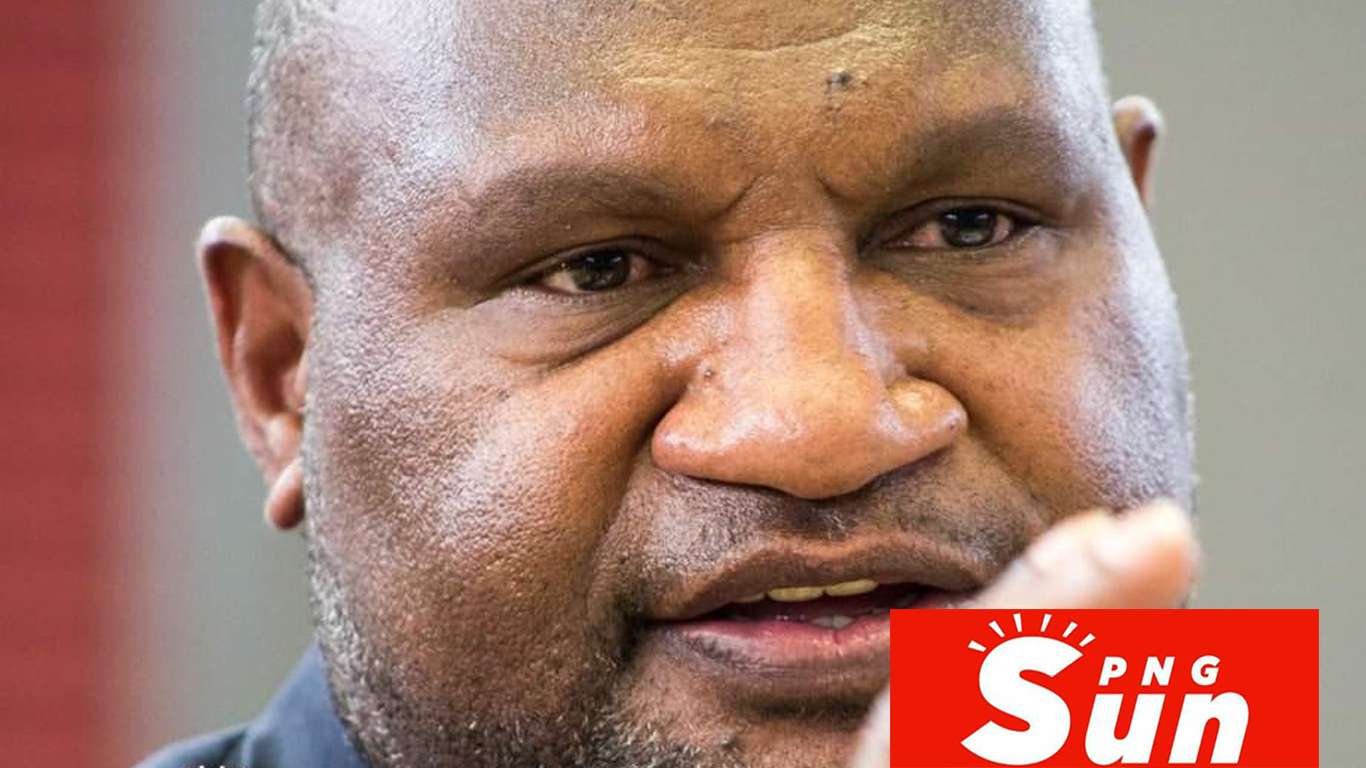 PUBLIC SERVICE WAGE UNDER CONTROL: TREASURER
By STAFF REPORTERS May 5, 2022