Five new cases of Covid-19 have been confirmed in Papua New Guinea, bringing the country’s total positive cases of Coronavirus to seven.

He said: “The expatriate mine employee who is now in Australia, has recovered. And, the second local in the East New Britain Province also did.”

“In addition, five new positive cases of Covid-19 confirmed-three in Western, one in NCD and one other in ENB.

“They all were consistently positive after repeated tests and are well and under observation and in quarantine.”

“For the two cases in East New Britian, they are under observation and are being monitored by our ENB Provincial Health Authority,” said PM Marape.

“Importantly, one thousand Universal Transport Samples and swabs for sample collection have reached Daru and 200 to Kiunga.”

“On top of that, twenty-two cartons of assorted PPEs have been sent to Western Province as of yesterday.”

“All in all, our Rapid Response Teams are already on the ground and initiating the contact tracing,” PM accounted.

“The recent case in the NCD is a member of the Joint Agency Task Force. She was tested positive and since has been isolated and quarantined,” he said.

“Therefore, we have begun contact tracing as well. Additionally, in NCD, there are 500,000 PPEs available and 3,100 UTMs. All in all, these are sufficient.”

“Simultaneously, swabs and UTMs have been deployed in ENB with an additional 1,000 on its way. Previously, 47 cartons of PPE have already been transported to the province as well,” he said. 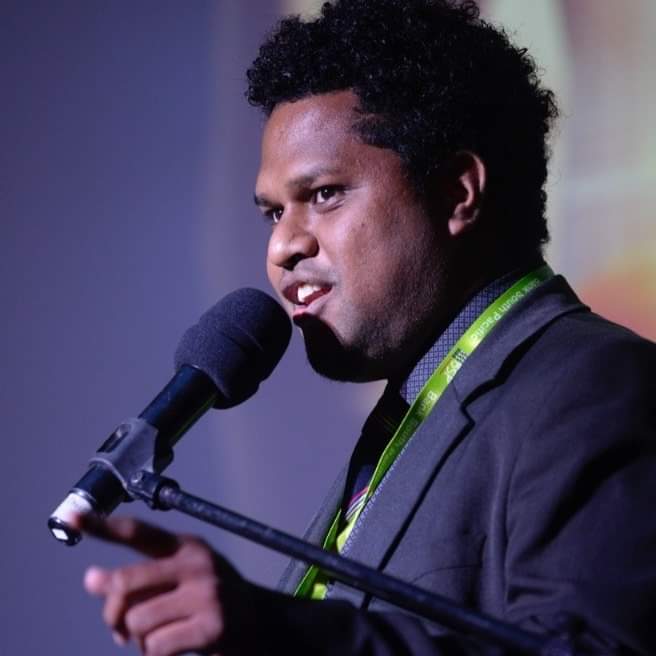