Road is a foremost development pillar before vital government services like education and health can reach the people.

Connecting road networks enables the flow of every other basic service to communities.

Road development empowers them to engage in meaningful socio-economic activities.

The project costs  the government K500, 000.  It will take two months for completion. The road construction work will start today.

The new road works construction company is a subsidiary of the EHPG’s business arm-Nokondi Investment Limited.

Governor Numu said his government was back on track competing with the rest of the country in terms of development.

He said the breakdown in the system of governance in past years had resulted in people not seeing the flow of government services.

Governor Numu highlighted a few with vested interested improperly mismanaged the business arm in the past years.

Additionally, they settled all its debts and liabilities the company owed to service providers.

The provincial government company now has qualified and experienced professionals from various backgrounds.

The company’s books are now in order and will serve the best interest of the people.

Hence, he said, it was a waste of taxpayers’ money.

He said whatever company his government entrusted to deliver projects should fully complete  them so it benefits the people.

EHPG this year will be rolling out K33 million worth of projects on road and building infrastructures.

Numu is adamant that the current team in place will deliver EHPG’s key priority agendas for the people of Eastern Highlands.

As a result, the outcome envisaged will improve the province’s development index to be amongst the top-five developed provinces in PNG.

To achieve this, he has placed all PEC Chairmen in their respective public sector divisions.

“They will report directly to PEC and Chairman.

“Based on this, we will make executive decisions to better empower each public sector division to deliver to our people.”

The funding is for additional teaching staff and building infrastructure. 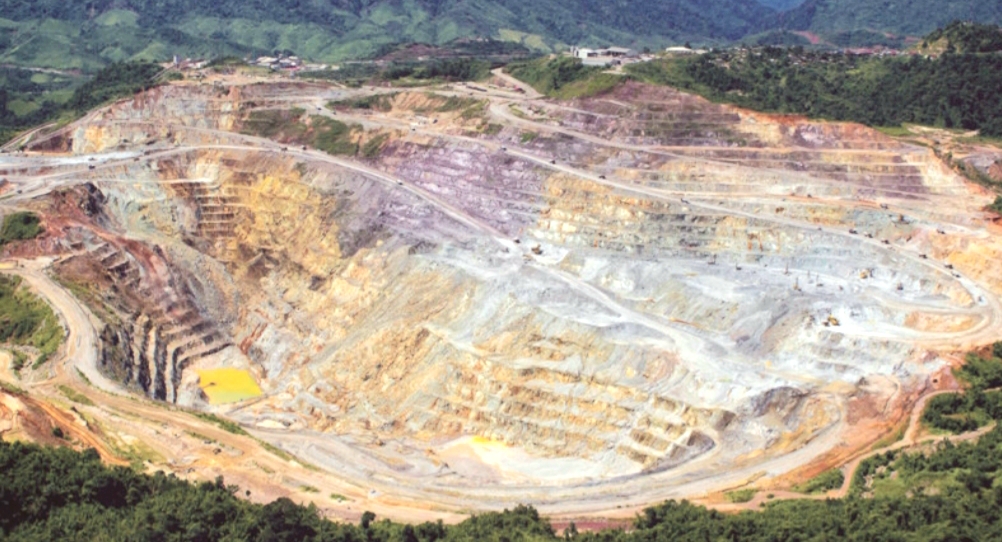