Flood-induced erosion along the Witipos section of Wau-Bulolo Highway cut off smooth flow of traffic and freight transportation in Bulolo District.

He wrote today on his Facebook wall continuous rainfall helped Bulolo River to burst its size.

Thus, flood washed away parts of the road.

He is calling on the Department of Works branch in the province to intervene quickly with an alternative route.

This, CEO Guambelek said, would ensure they restore normalcy.

Pictures posted on Facebook show vehicles queued and commuters stranded with their cargoes on the borh edges of the affected road section.

Plans are afoot to repair, upgrade and seal the whole highway at a cost of up to K200 million.

DPM BASIL IS A RURAL DEVELOPMENT CHAMPION
By STAFF REPORTERS May 17, 2022

ULP TO FIELD PILOT SON TO CONTEST BULOLO SEAT
By STAFF REPORTERS May 17, 2022 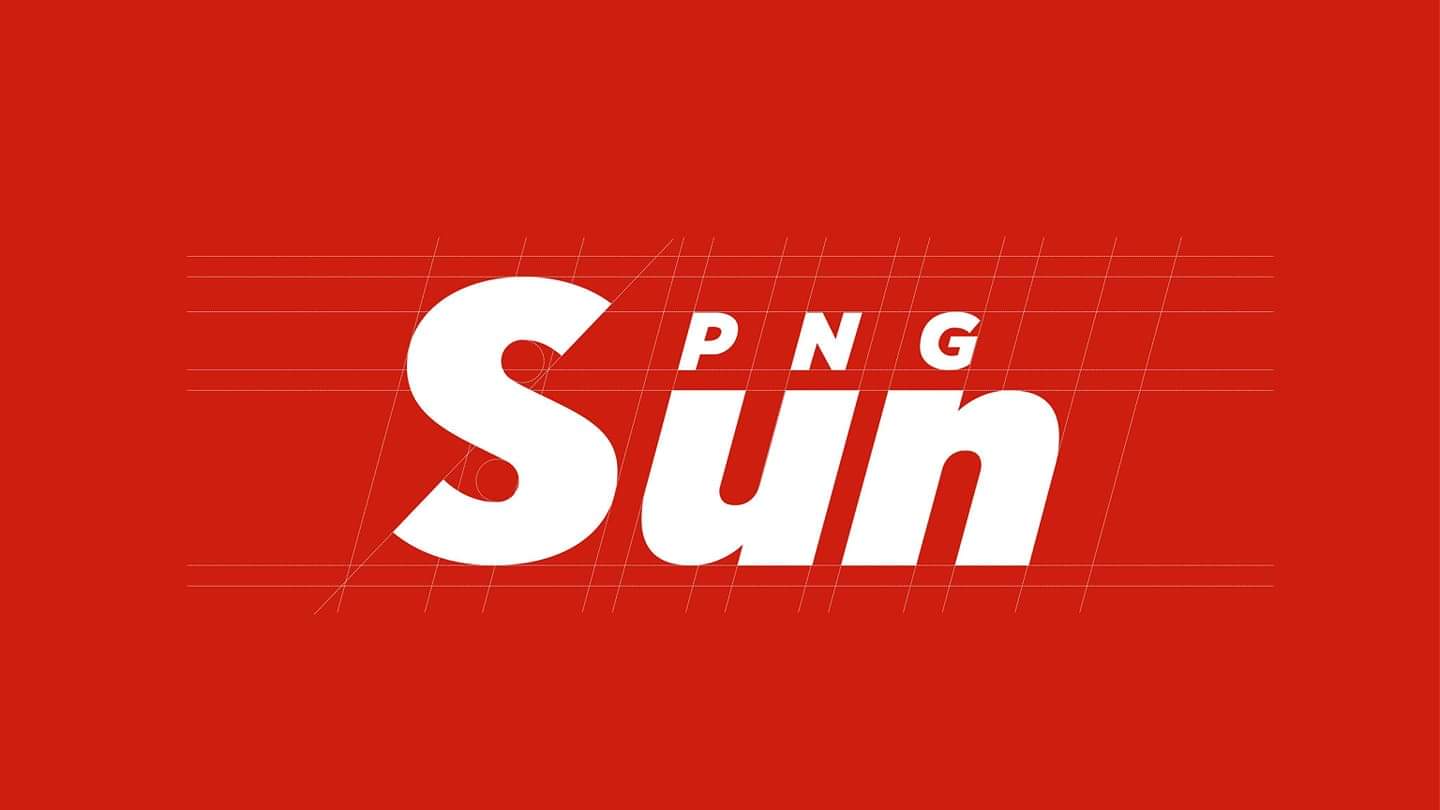 SOLDIERS CLASH WITH POLICE
By STAFF REPORTERS May 9, 2020