The construction of the Kavieng multi-use sporting stadium is progressing well with 70 percent work complete.

It features a seating capacity of 4,000, VIP Box, lockers and changing room for athletes.

In a media statement for the New Ireland Provincial Government’s media unit, the contractors Chinese Railway Construction Group has completed all interior walling and glass windows.

In addition,  it said the contractor was working on the sitting area now.

Further, it said the stadium would be officially opened on the 16th of September this year during the country’s 46th Independence Anniversary.

Furthermore, the media unit said the NIPG envisaged it would play host to both local and National Sporting events once complete.

More so, it said the cost of the Stadium construction is K9.28 million. The contractor employed 25 locals and 15 Chinese during the construction phase.

The Chairman of the PNGRFL Board Sandis Tsaka and Kumul Coach Michael Marum were present at the officiating ceremony. https://pngsun.com/2021/05/27/matalai-gets-council-chamber/ 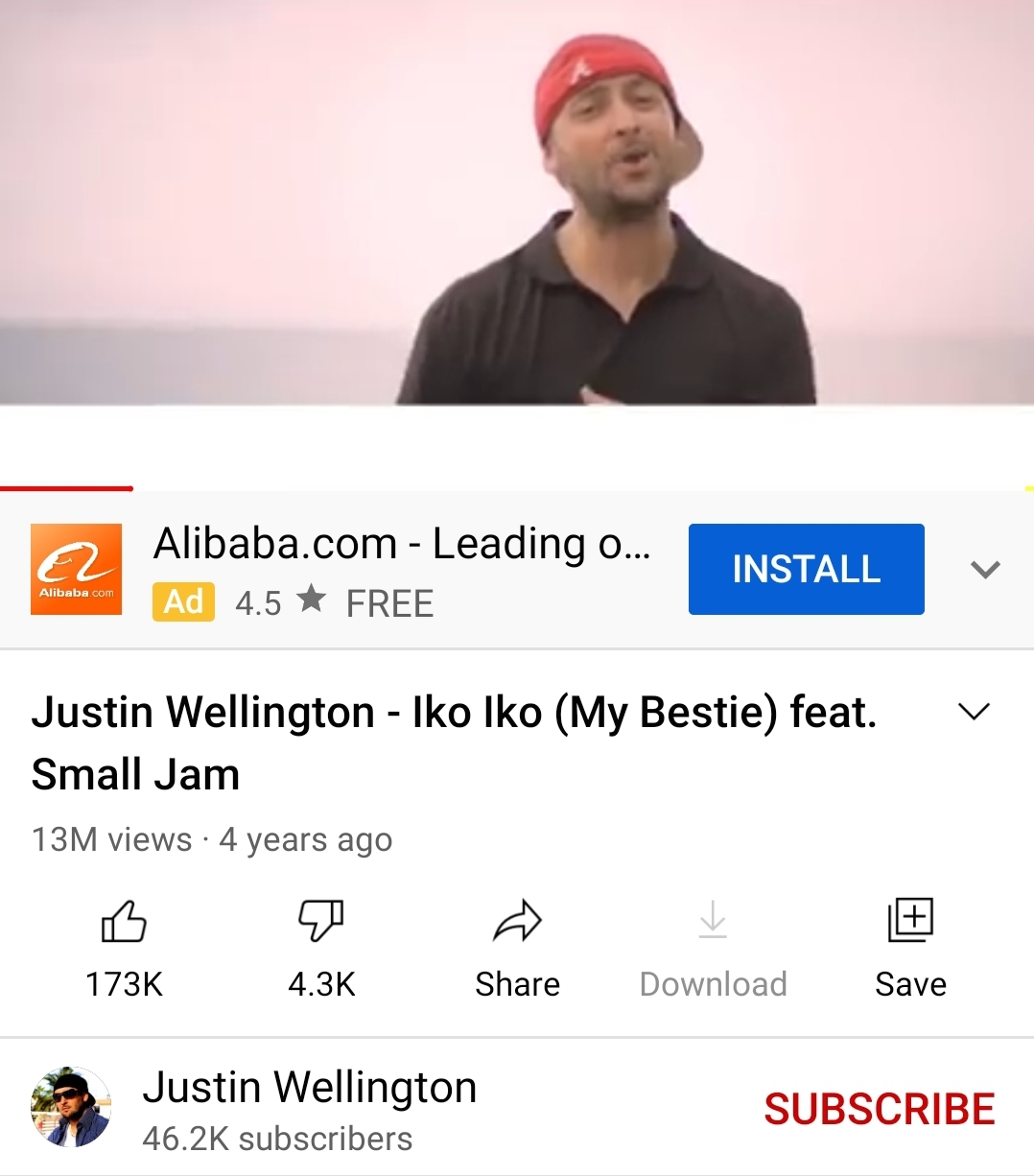