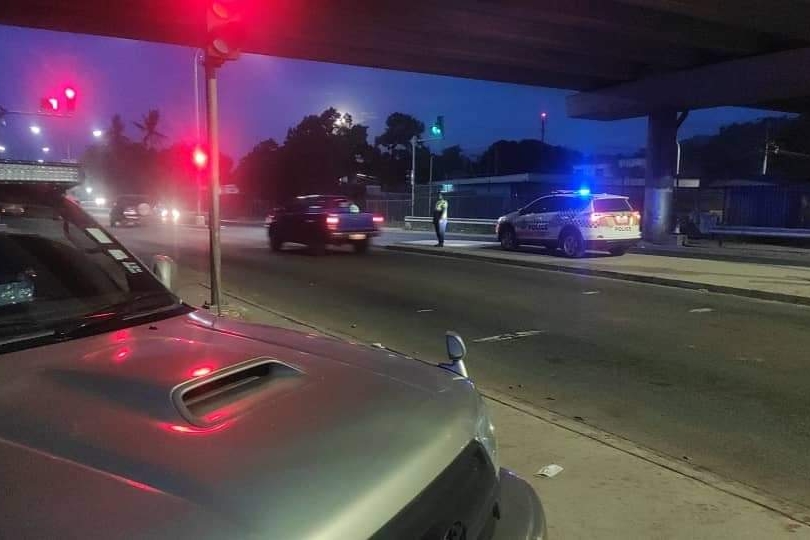 As early as 5am today, a joint police operation saw NCDC reservists, Fox Unit and Traffic Police stationed themselves  at crime hotspots in Erima Flyover and Traffic light.

It stems from numerous reports of petty crimes committed in the area. https://www.osac.gov/Country/PapuaNewGuinea/Content/Detail/Report/09ff0d7b-cb0d-4c30-ae2a-181bf1cb0822

The police officers will continue to man the area during peak hours.

They collaborated through a working relationship Offices of NCD Governor and City Manager has with NCD and Central Divisional Command, Assistant Commissioner of Police and Metropolitan Superintendent.

The deployment is in response to numerous reports of armed hold up and harassments on the travelling public by opportunists. They have been taking advantage of the long queue of vehicles during peak hours in the mornings and evenings.

This operation will continue every morning and afternoon during peak hours.

ACP Anthony Wagambie Jnr is making an open appeal to community leaders, parents and relatives of those who commit such crimes on motorists to refrain from such behaviors. https://pngsun.com/2021/06/12/eviction-notices-planned-for-goilalas/

There is no place for criminals in this city. 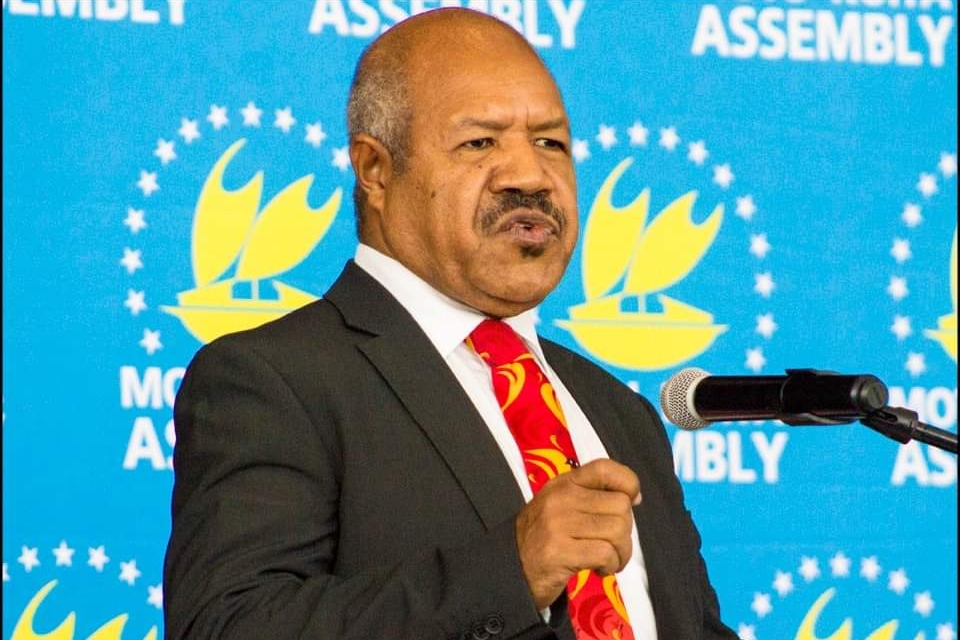