New Irelanders converged at Namatanai Sports Ground and marked their provincial day in style and color. It was full of fun and entertainment with display of cultures.

In the lead up to the actual event, the provincial government hosted New Ireland SME expo and Provincial Rugby 9s tournament. https://pngsun.com/2021/07/24/shark-calling-festival-to-be-national-event/

Governor of the Bank of Papua New Guinea’s Loi Bakani was the principal guest.

Mr Bakani said briefly it was time for economic recovery.

The Bank of Papua New Guinea has signed a Financial Inclusion MOU with the New Ireland Government making it the third province in the country to sign the MOU.

We will also be conducting more financial literacy trainings in the LLGs.

We are looking to partner with smaller financial institutions or micro banks to capture the unbanked population.

Governor Sir Julius Chan told those gathered not to underestimate themselves.

In addition, he said he was their role model  reminding everyone of the early days leading up to Independence. That was when he had to set up all the Agriculture projects including Oil Palm and Ramu Sugar to help bankroll PNG’s Independence.

“ I don’t usually talk about myself but a lot of you young people need to know this. New Ireland went ahead. In 1973 I went to the United Nations Trustee Council. We asked for the Independence for this country. But instead of dwelling too much on the past, we must look at the future with confidence,” said Sir J.

THE URGE ON YOUNG GENERATIONS

Prominent private doctor Robin Sios called on young New Irelanders to step up and be ready to take over.

“And, you need to look back and choose the right leader who can take us beyond to where we are now. You cannot always depend on the leadership of Sir Julius Chan and other prominent New Irelanders to be always here for you.

New Irelanders are now looking forward to the staging of the country’s 46th Independence Day Celebrations on September 16. It will coincide with the opening of the multi-use sporting Stadium in Kavieng. 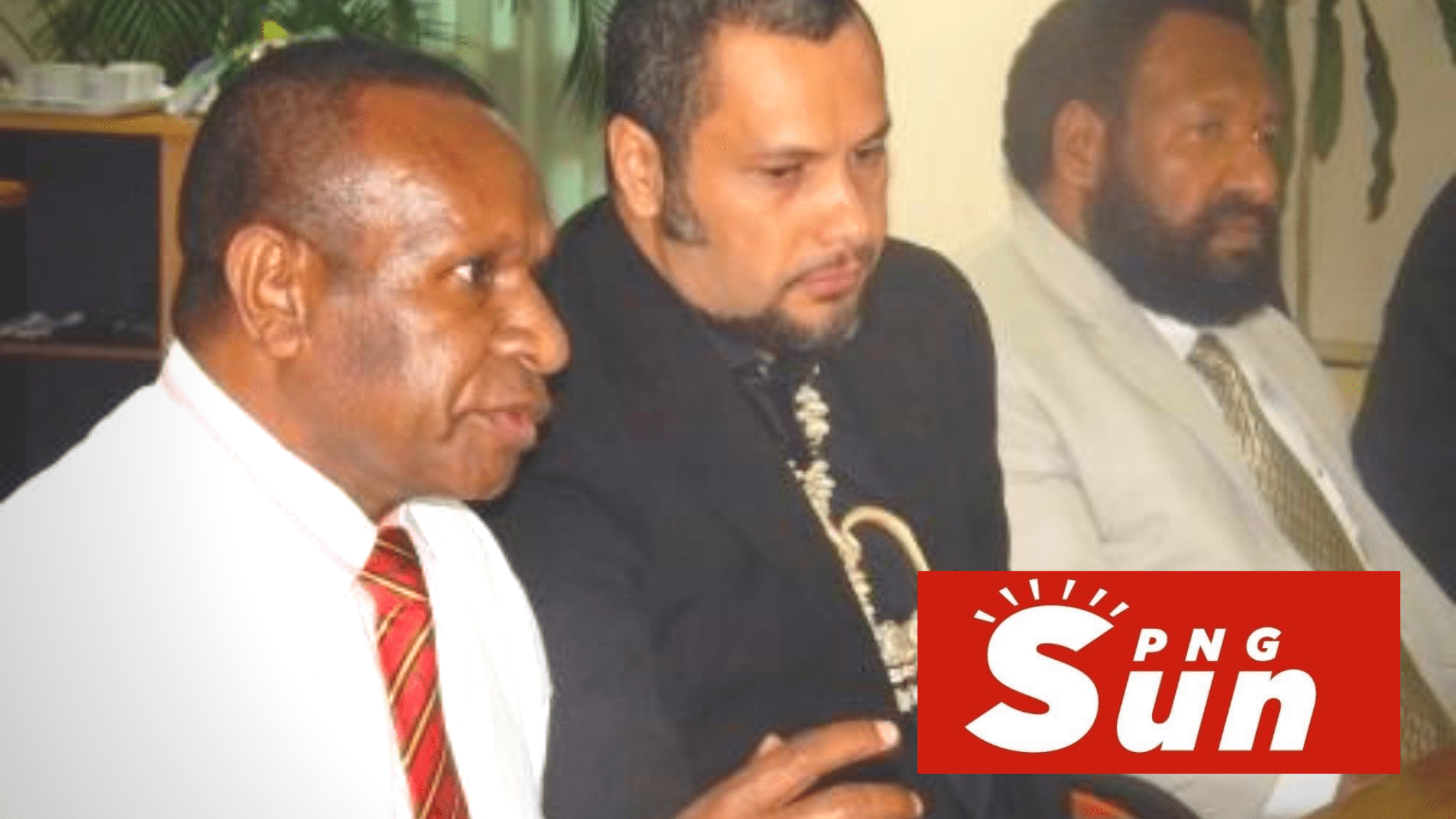