Sir Mekere passed away last December, and the State Funeral Committee buried his body at the Independence Hill in January.

“He was, before politics, a very-distinguished public servant.

“He stands among giants of our country.

“Though he was Prime Minister for three short years, the nation stands to benefit from some of the reforms he put in place. That was from 1999 to 2002.

“I stand here today, not just as Prime Minister representing the country. But, also on behalf of my children and wife, on behalf of my people of Pori and Tari, to pay respect in this first instance to the late Sir Mekere Morauta.

“We respect him for his work and contribution to the country.

“May his memory guide us into the future.” 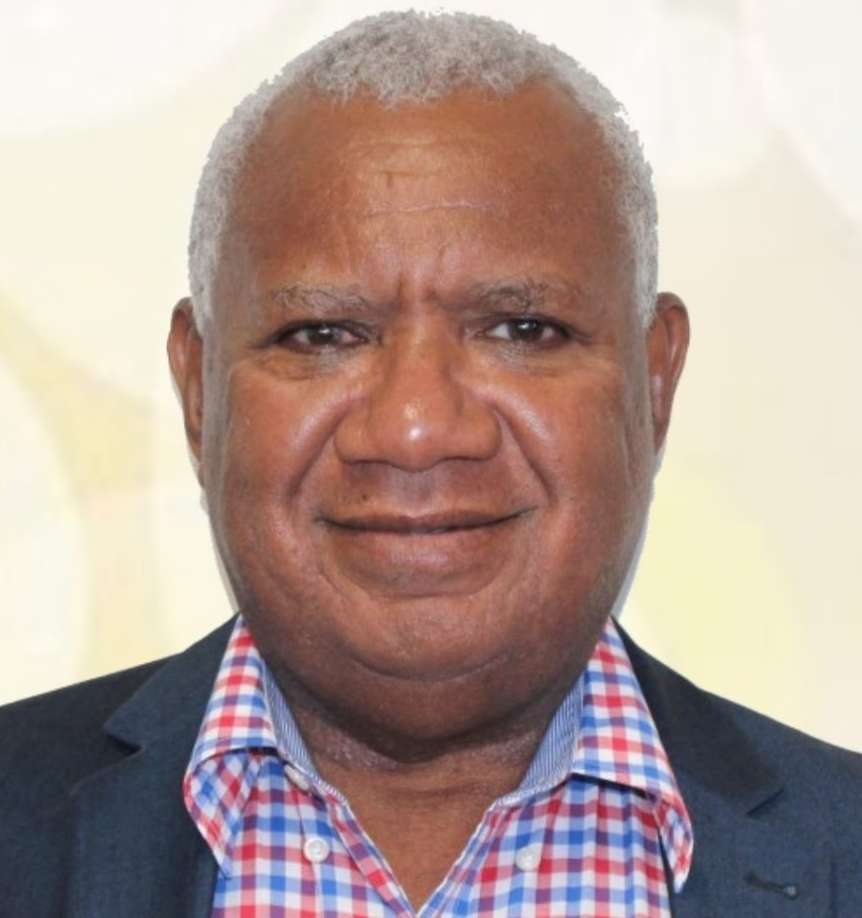