PNGEC TO CANDIDATES: NO CHANGE

PNGEC TO CANDIDATES: NO CHANGE

PNG Electoral Commission has reaffirmed its previous decision and that it will not make any changes demanded in a petition.

That means PNGEC will have, primary count of votes for Moresby North-West by-election, conducted at respective wards.

In a memo to all candidates this evening, returning officer Desmond Timiyaso said the senior officers of PNGEC met today and deliberated on the petition.

This is one of the decisions PNGEC made when responding to the petition by the candidates.

The candidates called for the counting be centralized at just one central location and not four as is the case.

Additionally, they called on the management to change the four assistant returning officers for each wards due to allegations of association and compromise.

He said despite his recommendations in favour of the petition, the management opposed them on justified grounds.

Further, he said the counting would start tomorrow at 1pm after scruntineers’ briefing and counting officials’ training.

Furthermore, he said PNGEC was implementing new strategies in the Counting Process with the intention to cut costs and reduce timeframe of counting by allowing primary counts to be conducted at the respective wards/LLGs.

“We trialed this strategy in various by-elections in the recent past. It has worked pretty well.

More so, he said they paid over K130,000 for all four locations so their change to one location will cost them and is unaffordable.

Timiyaso called on the candidates and their supporters to continue scrutinising electoral officials’ performance. That is to ensure they comply with all due processes and procedures. 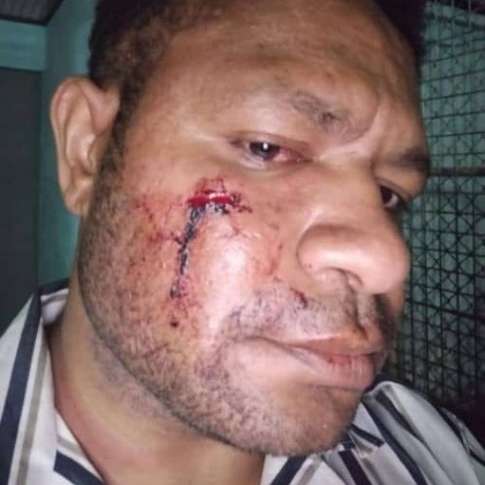