REALITIES DO NOT RECONCILE WITH LIVEABILITY SURVEY

The capital city ranks 138 out of 140 cities across the world, unfortunately in the same league as Damascus, Karachi and Dhaka. https://emtv.com.pg/port-moresby-one-of-the-least-liveable-cities-report-finds/

Port Moresby has been ranked as one of the least liveable cities in the world, along with war-torn cities. This is a harsh verdict on our city.  We have worked so hard to build the city. We are constantly striving to transform Port Moresby into a world-class city. That is with modern infrastructure, conducive business environment, cultural development through music, arts and creative industry. To be ranked alongside Damascus is ridiculous and irresponsible.  We want to know how the agency came to this conclusion.

As per the EIU website, they set the liveability survey in the context of the Covid-19 pandemic.

The crisis caused liveability to decline – as cities experienced lockdowns and significant strains on their healthcare system.

However, Port Moresby was one of the few cities around the world which remained largely insulated from the virus.

While cases surged in March 2021, everyone contributed and swiftly brought under control due to border shut-down, travel restrictions, and strict Covid-19 protocols.

In addition, he said PNG’s Covid comparatively low statistics are evidence to an effective response. That includes the launch of a vaccine rollout in the city in last month.

Further, he said they had actively advocated for residents to take the vaccination.

“The faster, we get vaccinated, the faster the road to recovery.”

“During the pandemic, while the gaps in our healthcare system were exposed, it also gave us an opportunity to identify and rectify these gaps.

We are currently in the process of building a new Level-5 NCD Provincial Hospital in Gerehu, which will be the new general hospital for the City as the current hospital has been predesignated as National Referral and Teaching Hospital.

The new hospital project, which has already received approval from the Physical Planning and Building Board, will have 500 beds. It will also serve the near-by provinces of Central and Gulf. In addition, we are also building a new hospital at Kaugere, Moresby South.”

This is a comprehensive plan that will guide all future urban development, including infrastructure, affordable housing, roads, transport, utilities and open spaces.

The National Capital District Commission, our municipal government and I have a clear agenda. We want our city to be a safe, smart and liveable. Though there are many challenges of urbanization and population explosion, we are committed on delivering on projects. Projects comprise of Settlement to Suburb Upgrade, upgrading of roads, building market spaces for informal vendors and creating recreational spaces. That is using the Ela Beach model. We have a plan. We are on track to achieving our vision.

A report like this is totally irresponsible, counter-productive. It paints a bad picture of our city, internationally. It will impact our economic, tourism and cultural reputation. So, we are taking it seriously and lodging our protest with the Europe-based agency. It conducted the survey. We want them to review the ranking. We have sufficient evidence on the ground to show what we have achieved. Yes, we have a long way to go. But, we definitely don’t belong with terror-hit cities.”

He said they would send an official protest letter in the coming weeks, to the Editor of The Economist Intelligence Unit.

PNG AMONGST 65 COUNTRIES FOR FINANCIAL SUPPORT
By WANPIS AKO April 13, 2020

PNG AMONGST 65 COUNTRIES FOR FINANCIAL SUPPORT 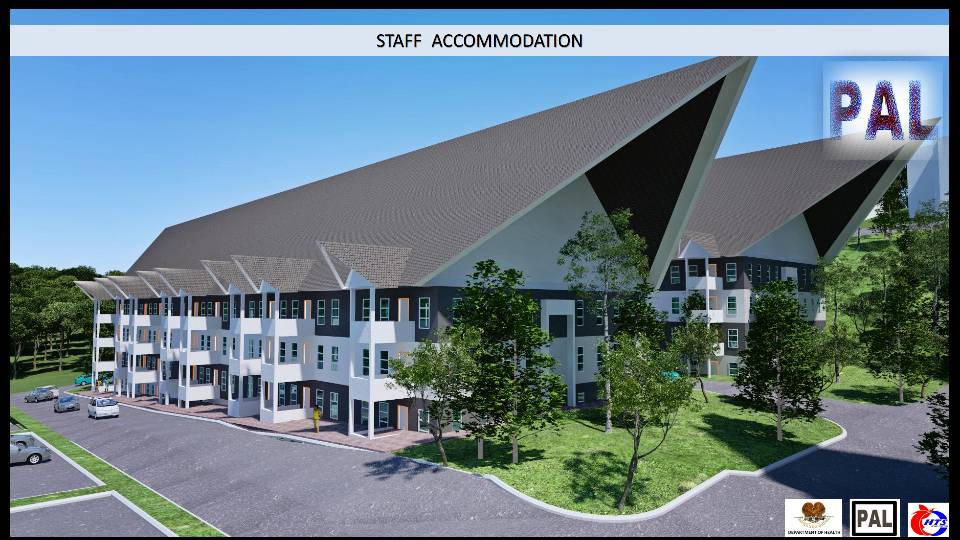