SHARK-CALLING FESTIVAL TO BE NATIONAL EVENT

SHARK-CALLING FESTIVAL TO BE NATIONAL EVENT

A chairman of the Special Parliamentary Committee for Tourism and Culture announced TPA would declare shark calling ritual in New Ireland as a national event.

It is not just a legend from a mythical place nor a fictional scene from a Hollywood blockbuster movie.

A shark is called up to the surface of the water and caught as if it were in some kinds of obedience trance. The shaking of special rattle seeds from the bush, striking of the deep blue sea with a stick and blowing of a cone shell are just enough to catch shark.

Thus, even the weather responds to ensure the sea is smooth and calm .

Yes, this actually happens in real life without any help of modern weapons or technology. This ancient practice passed down from generations, exists in parts of Messi and Kontu in the West Coast. Djaul to the North also practices it.

The people of Messi decided it was time to re-awaken the shark-calling festival after years of recess. That is in a bid to preserve this dying ancient tradition,

“ Hold onto your traditions. You and your future generations can appreciate where you came from. Without your cultural and traditional history, you are like a tree without roots,” said Sir J in a media statement.

It’s a whole body, mind and Spiritual process. Initiation begins in the Haus boi. It involves a whole month of fasting and other restrictions to remain pure and clean before going out to sea.

“ Shark is a delicacy in our village. We’ve been eating it as long as we can remember. We roast it in earth oven and cook it in coconut cream. It’s a very healthy source of protein,” said Merebo. 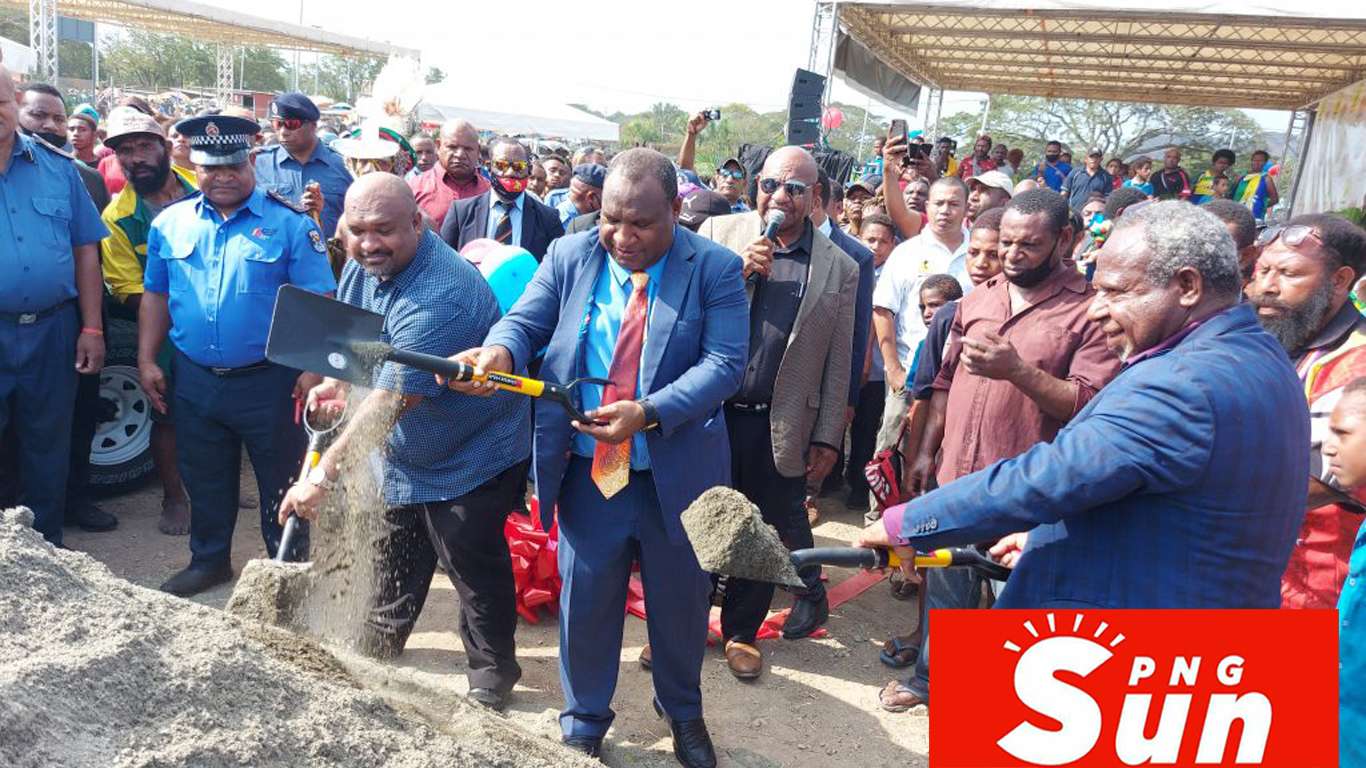