Some members of police in NCD and Central Command today retaliated against a group of soldiers.

The retaliatory incident involved exchange of gun shots at ATS Settlement outside the city.

It stemmed from an alleged killing of a senior police officer attached to NCD Zone 3 under the Taskforce arrangement.

Yamasombi said a report confirmed a group of off-duty soldiers brutally assaulted Senior Inspector Mr. Andrew Tovere who was in a confrontation.

He said Late Tovere was responding to an illegal sale of alcohol at the settlement.

They rushed him to the hospital but doctors pronounced him dead, he said.

He has condemned the attack.

NCD Governor Hon Powes Parkop said he was aware of the situation and was monitoring it.

Governor Parkop is calling on city residents to restrict movements in and around the epicenter of the incident until further notice.

Thus, he will make a formal statement. 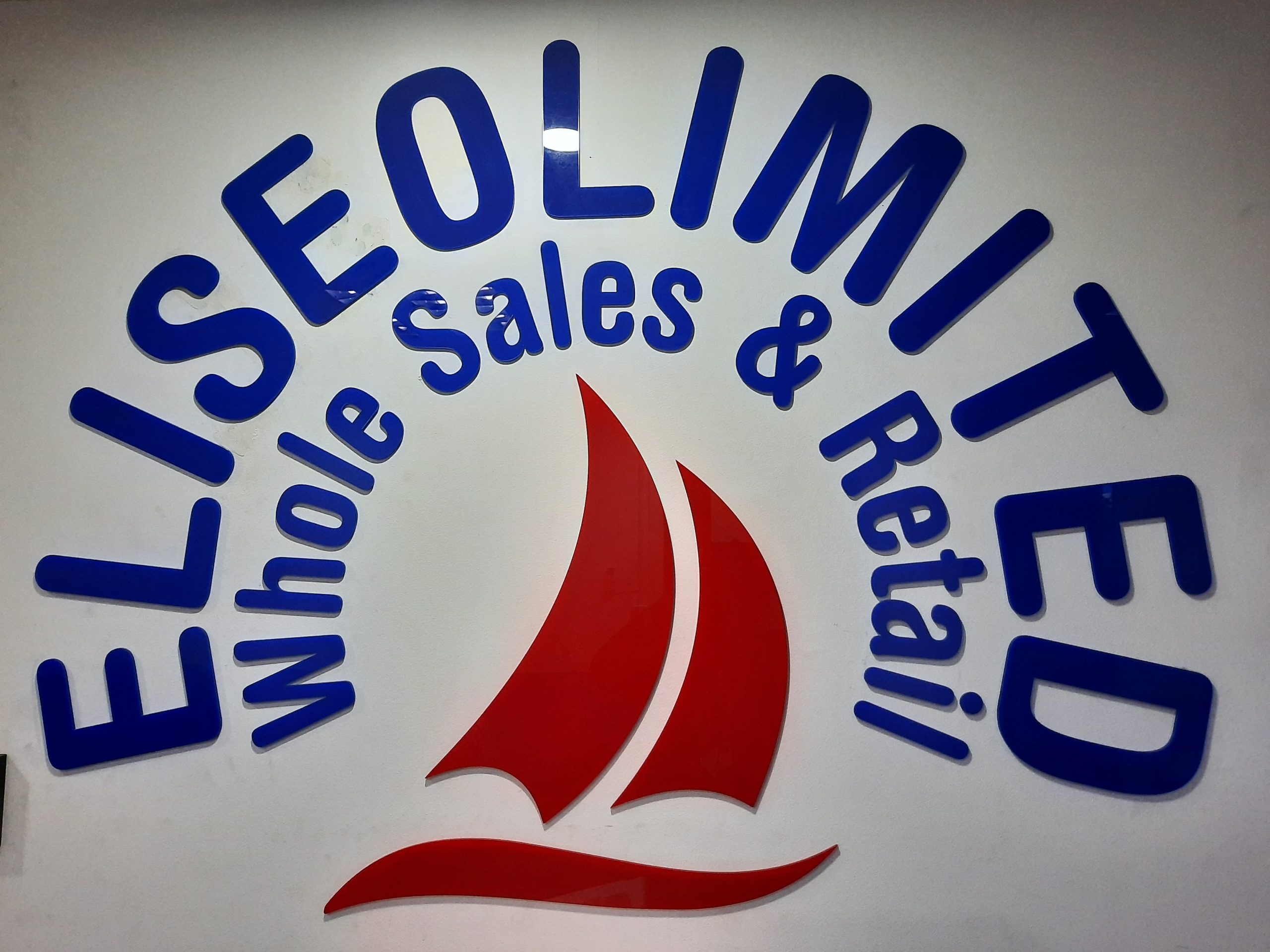