They say he allegedly killed his old biological father this evening. 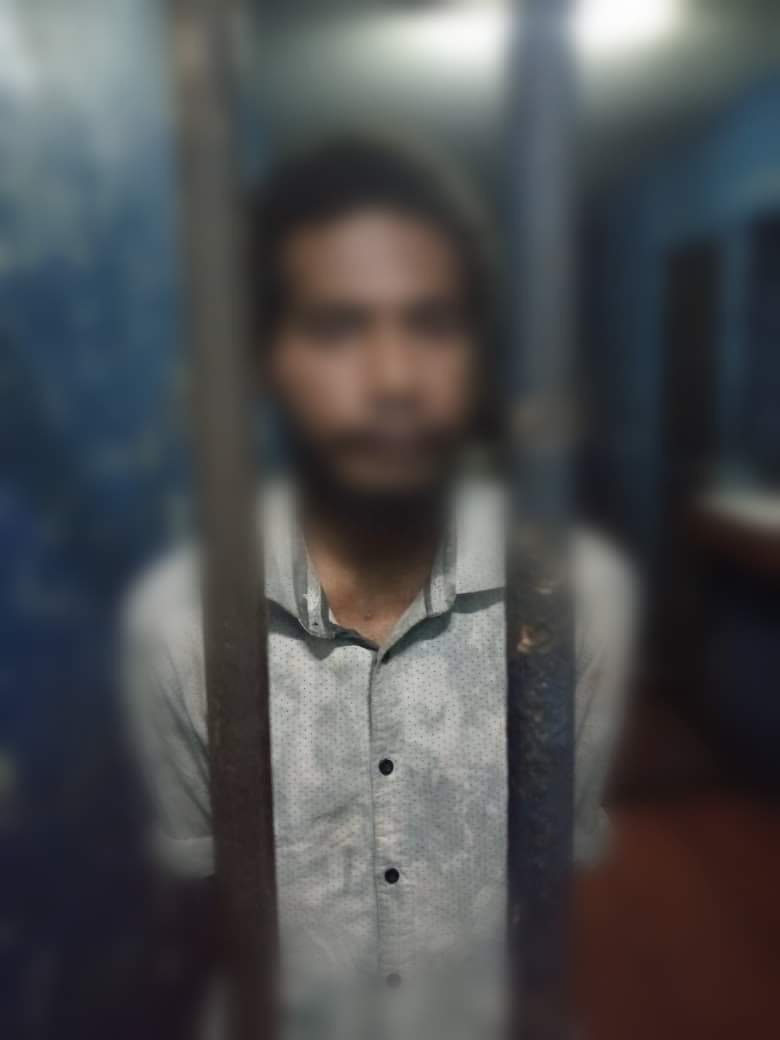 Relatives rushed him to Port Moresby General Hospital. However, he succumbed to death from injuries sustained.

Our men apprehended the suspect from Rigo, Central province at Taikone after they reported the incident. The suspect is now kept in Police custody. CID Homicide Detectives will deal with him, police reported on their Facebook page.

Badili Police have appealed for calm in the community as the suspect is now in police custody.

“Detectives will commence their enquires for eye witness statements so that they process the suspect,” they said.