NCDC MoniPlus Port Moresby Vipers today launched their Digicel Cup campaign for this year. In the opening fixtures of the Digicel Cup, the Vipers will taken on Kimbe Cutters at the Sir John Guise Stadium on Saturday.

Team board members, representatives of sponsors, partners, team administrators and supporters witnessed the occasion at the City Hall Annex.

Vipers Chairman Dr Newton Albert announced NCDC would extend its ‘Gold Standard’ on Gender-Based Violence to player contracts. It will not only be on GBV but other forms of violence as well, he said.

Additionally, Dr. Albert said that meant in their contract Vipers players and administrators would pledge to zero tolerance on all forms of violence.

Further,  he also announced the plan for establishing Vipers academy. This is where schools will be participating in a school boys rugby league to groom and unearth raw talents, he said.

Head coach Leonard Tarum said the team had prepared well for the season after months of training.

City Manager Bernard Kipit said it was encouraging to see many sponsors and partners coming on board to support Vipers.

In addition, he said Vipers was a national team comprising of players and administrators from all other provinces.

Further, he said it did not represent any ethnic group. 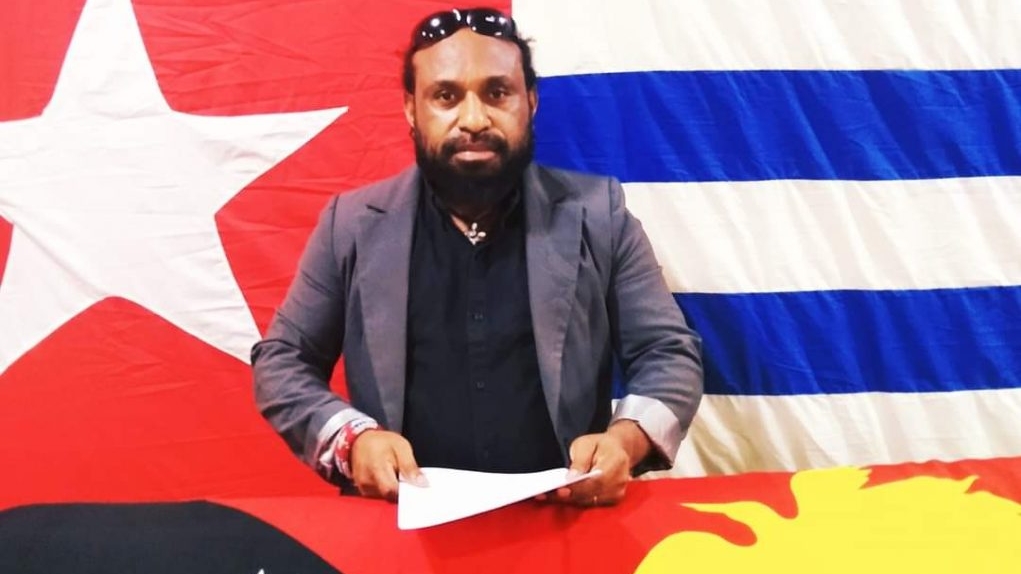